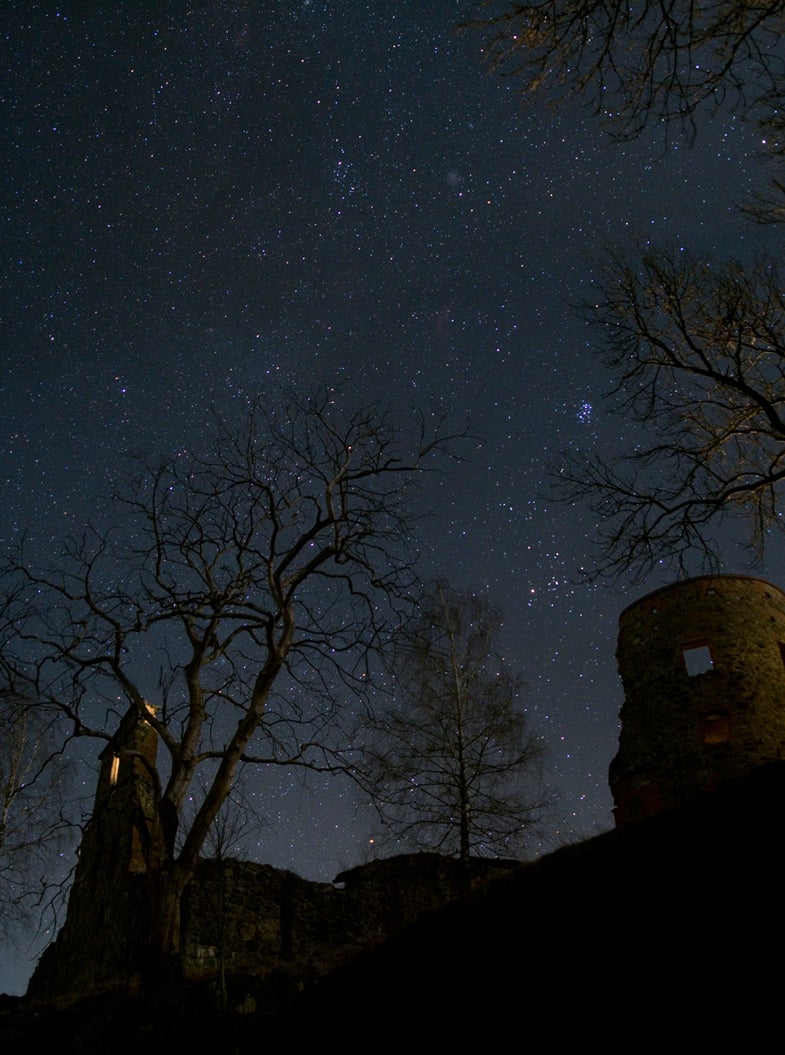 This is will be a bit of a bummer for any of you out there who were hoping scientists would figure out the universe within your lifetime. Leading theoretical physicist Lawrence M. Krauss argues in a recent Physics World article that there’s a pretty good chance we’ll never understand the nature of dark energy, the mysterious, explosive force that’s currently blowing apart our universe.

Krauss is always worth listening to, and he’s been nice enough to stoop to the level of mere mortals and explain how physics works in more than a few interesting books. Now, however, even though a few exciting new observatories will be peering out into the cosmos over the next decade or so, Krauss says it’s possible that the same fundamental questions about dark energy will remain after the experiments. In the end, though, Krauss says this might not be such a bad thing. Read his essay here.