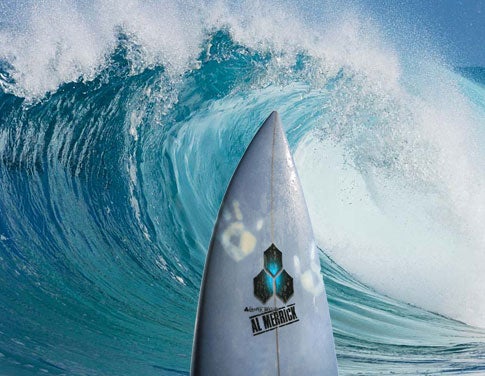 Since 2001, more than 13,000 American soldiers have been killed or maimed by landmines or improvised explosive devices. Civilians included, landmines kill or injure an estimated 20,000 people around the world every year. To blaze safer trails, the U.S. Office of Naval Research is developing a system that uses thousands of chemical- and explosive-packed darts to snuff out landmines. “It’s one of the most successful systems we’ve tested so far,” says project leader Brian Almquist.

Mines are often equipped with a touch or tilt trigger, making them extremely difficult to safely defuse by hand or by robot, and the current method for clearing mines from a safe distance-dropping a large blast warhead on the field-works only on ones laid above-ground. The new system circumvents these problems by employing a cylindrical bombshell packed with 6,500 darts.

When dropped from the safety of an airplane, the GPS-guided bomb ejects the darts and spreads them out in a 60-foot circular pattern. Each dart is designed to burrow several feet into sand or water, pierce the exterior of a mine, and defuse or detonate it. For safety reasons, any explosive darts that don’t hit mines self-sterilize.

Almquist and his team are still modifying the darts, and the project needs approval from the Naval Sea Systems Command Acquisition Program to move out of the lab, but a fieldable system could be ready by 2015.