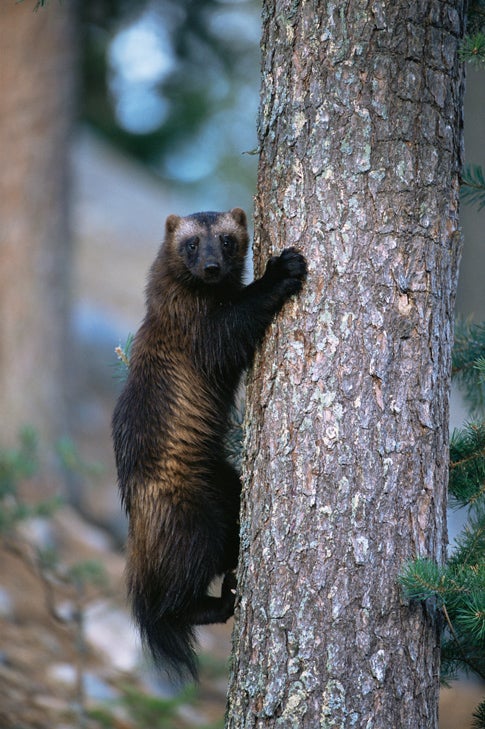 Frustrated by developments in areas as varied as climate change, stem-cell research and Iraqi weapons programs, scientists in 2004 emerged in record numbers to protest what they argued was a calculated Bush administration effort to distort or censor data that didn’t jibe with its political agenda. “This is the first time that I’ve ever felt so strongly,” says Vint Cerf, a computer scientist and one of the Internet’s original architects. “This administration has abandoned scientific principle in favor of ideology.”

Historians haven’t seen scientists this politically engaged since 1964, when more than 100,000 mobilized to defeat pro-nuclear presidential candidate Barry Goldwater. This time around, however, the outrage didn’t stem from any single issue as much as from a perceived assault on the scientific enterprise itself. By year’s end, more than 5,000 scientists–including 48 Nobel Prize winners–had joined an anti-administration drive organized by the Boston-based nonprofit Union of Concerned Scientists.

The dissent cut across partisan lines. Though a registered Republican, last fall Cerf co-founded an advocacy group called Scientists and Engineers for Change that dispatched Nobel laureates to key battleground states in the weeks before the election. Their mission: to persuade voters that the White House was perverting science. Two Union of Concerned Scientists reports documenting alleged instances of administration meddling gave the speakers much of their ammunition. Some prevalent themes:

Airborne toxins: In 2002 the White House delayed an Environmental Protection Agency report revealing that 8 percent of women of childbearing age had dangerously high blood-mercury levels. Critics say the finding undercuts the administration’s stance on mercury emissions and coal-fired power plants. After sitting in review for nine months, the report was finally made public in February 2003–but only after a frustrated EPA official leaked it to a Wall Street Journal reporter.

Abortion: The National Cancer Institute tweaked an online fact sheet on abortion and breast cancer in July 2002 after 28 pro-life members of Congress complained to Health and Human Services Secretary Tommy Thompson. The original NCI fact sheet stated that there was no evidence of a connection between having an abortion and later developing cancer. The revised version said that the evidence was inconclusive–but inexplicably omitted a large 1997 Danish study considered definitive by the American Cancer Society that found no link.

Appointments: Scientists accused the administration of playing politics with advisory panels. During a 2002 interview for a National Institute on Drug Abuse panel, for instance, University of New Mexico psychologist William Miller was grilled on abortion, capitol punishment and whether he had voted for Bush in 2000.

The Iraqi nuclear threat: In 2001 senior Department of Energy nuclear scientists insisted that an intercepted cache of high-strength aluminum tubes bound for Baghdad were little more than rocket parts. But an exhaustive New York Times investigation last fall revealed that the White House repeatedly swept aside the nuclear scientists’ assessment in favor of a lone junior CIA analyst’s more damning interpretation–that the tubes were part of a new Iraqi nuclear centrifuge for bomb-grade uranium. The rest is history. Vice President Dick Cheney began touting the tubes as evidence of Saddam’s nuclear ambitions. So did President Bush in his 2003 State of the Union address. When then Secretary of State Colin Powell went before the U.N. Security Council a few weeks later, the tubes were Exhibit A for why the U.S. should invade Iraq.

White House officials have denied any pattern of deception and insist that Bush is pro-science. But Peter Agre, who won a Nobel Prize in chemistry two years ago and spent last fall crisscrossing the country on behalf of Scientists and Engineers for Change, isn’t buying it. The year served as a wake-up call for his profession, he says: “It’s our civic duty to stand up.”

That may be especially true now that scientists face four more years of the Bush administration. Kurt Gottfried, a Cornell University physicist and chair of the Union of Concerned Scientists, cautions, however, that “it’s too early to really know what’s going to happen.”