Scientists Are Lifting Fingerprints Left By People Hundreds Of Years Ago 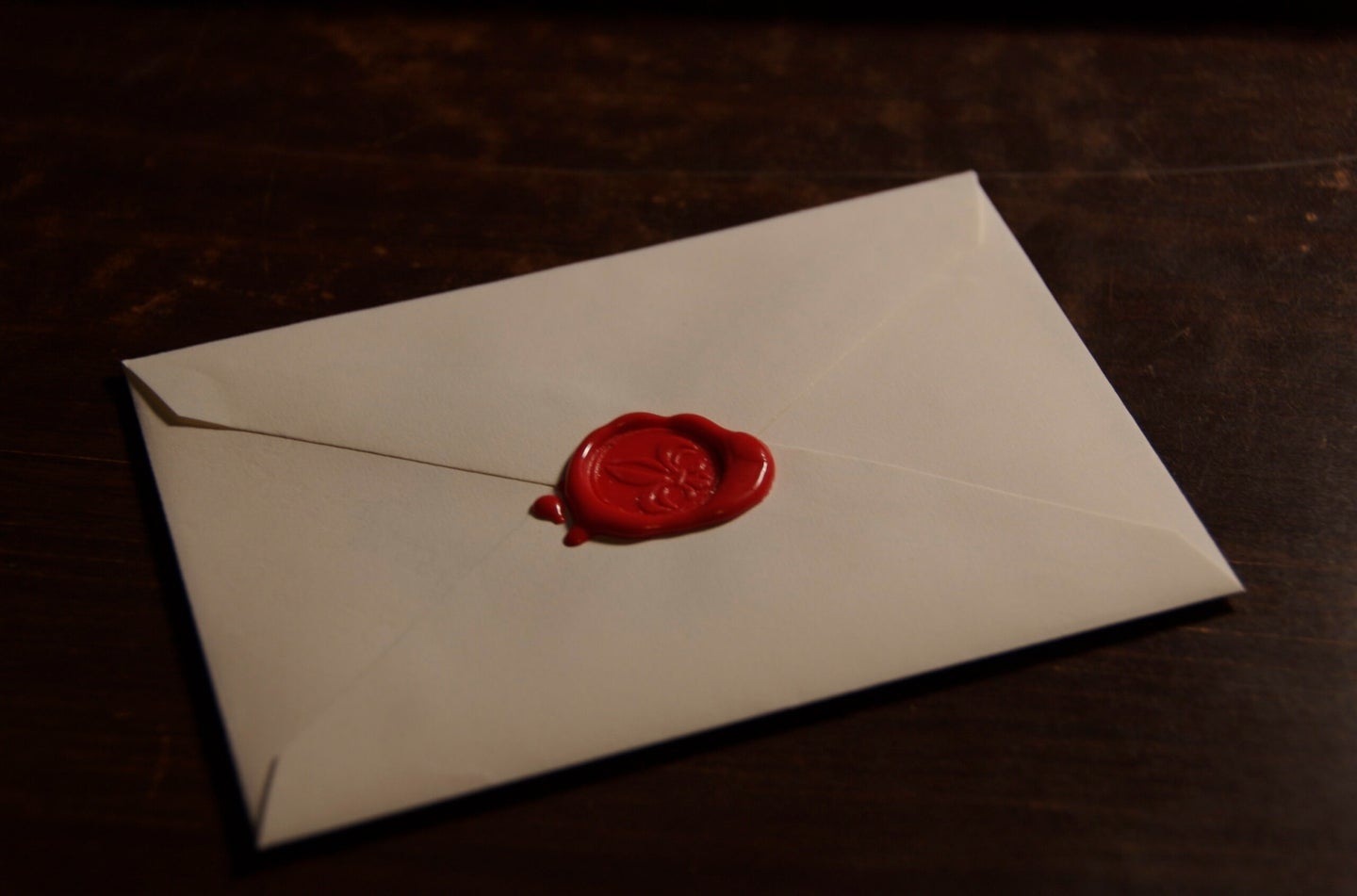 Wax seals have largely fallen out of favor today, but in Medieval times, they were everywhere, used as an official signature on all kinds of important documents.

But in addition to an impression of the seal itself, the warm wax also recorded something else–the fingerprints of people applying the seal to the document. Now, researchers at the University of Lincoln in the United Kingdom are taking a closer look at these old fingerprints using modern forensics.

Over the next three years, researchers will examine the fingerprints left on the seals of hundreds of documents from the Medieval period in a project called Imprint. While not all seals contained fingerprints, an earlier study found that 37 percent of the seals examined had usable fingerprints. 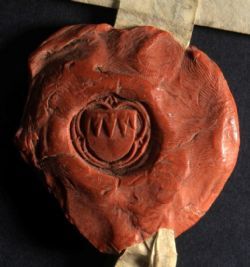 The fingerprints they find will be put into a database and matched against each other, but they will also be compared to modern fingerprint databases in an effort to see how unique our fingerprints really are.

“These wax seals have the potential to give us so much information about medieval people, but they are often set aside as less important than the document itself,” Phillippa Hoskin, lead researcher of the project said. “This will be the first time that the information from the handprints found on those seals will be examined, and it could really offer historians new understanding of the period.”

The fingerprint could also potentially uncover medieval crime. Hoskin and others plan to look at suspected forgeries and see if the fingerprints on those wax seals match those of authenticated documents. If there’s a mismatch, they might be able to definitively prove that something fishy was going on.

Eventually, all the prints will be put into an online archive available to the public.