All the COVID-19 news you need to know this week. 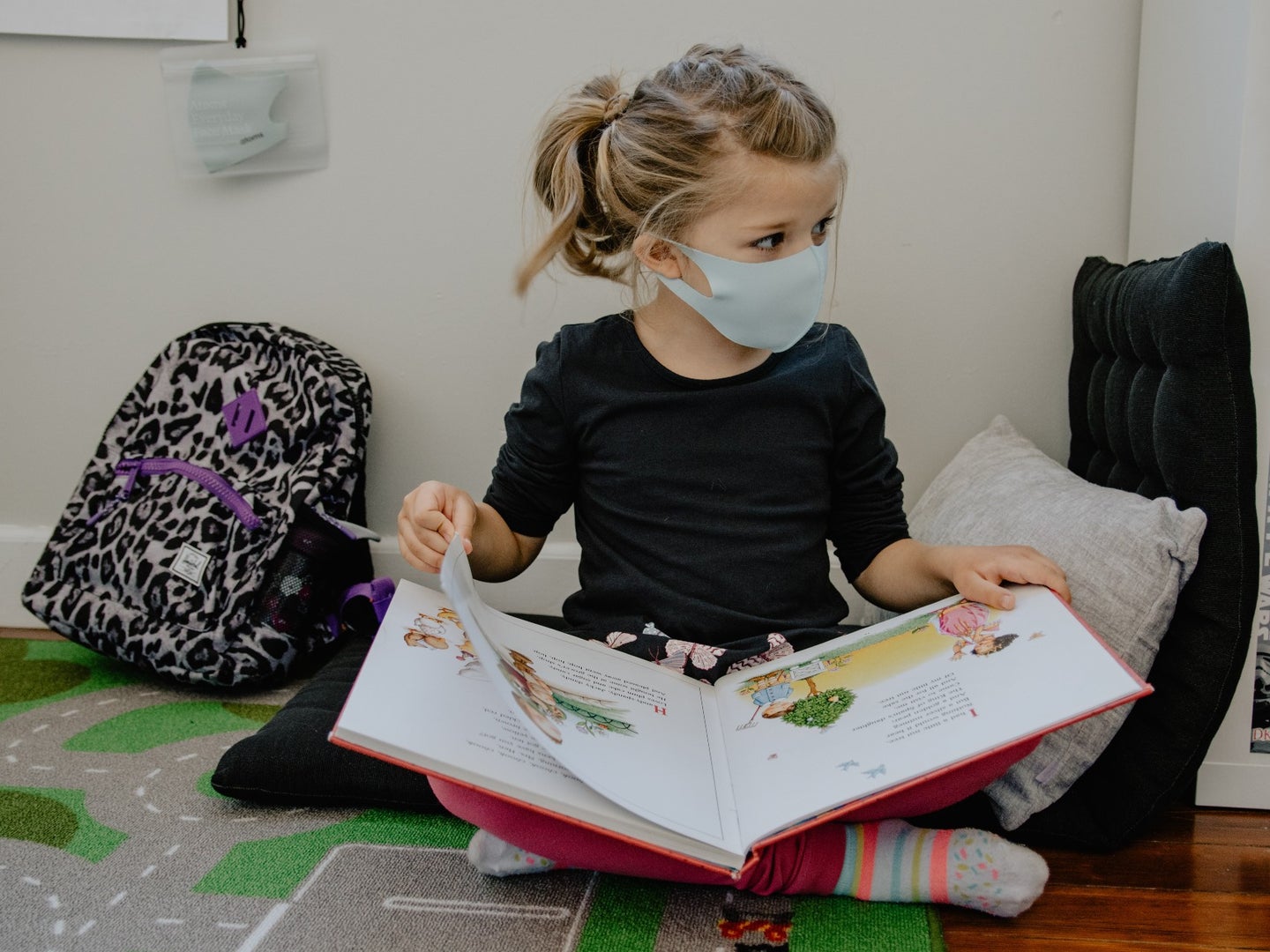 Across the country, kids are back to school and many are back to in-person learning, making the push to get kids under 12 vaccinated even more pressing. Kelly Sikkema via Unsplash
SHARE

Vaccines for COVID-19 have been readily available in the United States for a number of months now. However, they are still only approved for Americans age 12 and older. Families with kids younger than that have needed to remain extra cautious over the past several months while waiting for the vaccines to get approved for younger children. It seems now that there might be a light at the end of the tunnel. Here’s everything you need to know this week.

Vaccines for kids aged 5 to 11 could be available by the end of October, at the earliest

The new school year is now in full swing across the country and many kids are back to school for in-person learning for the first time since the pandemic began 18 months ago. But kids younger than 12 are not yet eligible for the COVID-19 vaccine, and it’s still not completely clear when that authorization might happen. Back in late August, it seemed that it wouldn’t be until the start of 2022 at the earliest that we’d see an approval of any of the vaccines available to kids under 12. Now, it seems, the authorization could come a bit sooner than that.

According to a report out today in The New York Times, for kids between the ages of 5 and 11, the COVID-19 vaccines could be available by the end of October. On Sunday, Scott Gottlieb, a former commissioner for the Food and Drug Administration (FDA), told “Face the Nation” on CBS that the Pfizer vaccine could be available by Halloween. Gottlieb now sits on the board of Pfizer.

Both Moderna and Pfizer have announced publicly that they are actively collecting and analyzing data on the effectiveness and safety of their COVID-19 vaccines for kids under 12 years old. While younger kids are more likely to have mild or asymptomatic cases of COVID-19, hospitalizations in younger kids has been rising as the delta variant continues to dominate coronavirus infections throughout the country.

It’s still unclear when kids even younger than 5 will be authorized to receive the vaccine, but that’s unlikely to occur before 2022. In the meantime, the American Academy of Pediatrics has advised pediatricians and other physicians treating kids against administering the vaccine to anyone younger than 12 before the FDA has had a chance to fully review the safety and effectiveness of these vaccines in younger populations That’s because technically, since the Pfizer vaccine now has full FDA approval, doctors can prescribe it off-label to younger children.

Booster shots might not be needed for fully vaccinated people

In a study published Monday in the journal The Lancet, a group of researchers stated that the evidence for booster shots wasn’t strong enough for them to recommend their use. The team included two FDA officials, Philip Krause and Marion Gruber, who announced they would be departing the agency partially as a result of the FDA’s announcement that booster shots would be approved for all Americans starting eight months after their second shots.

The review article, which was published by 18 scientists, found that the advantages that the booster shots provide, according to the latest data, can’t outweigh the benefits the vaccines provide to the those who remain unvaccinated around the world.

Right now, booster shots are currently being recommended for people with certain conditions that put them in an immunocompromised state. Researchers agree that it’s likely this subgroup of people would benefit from an extra shot, but it’s not clear how strong the benefit would be for the rest of the population. Additionally, as The Washington Post reported, there could even be risks associated with prematurely giving booster shots, including an uptick in adverse reactions, such as myocarditis, which could affect vaccine acceptance in the future, the researchers wrote.

President Biden has stated that he would follow the advice of government public health specialists in making any decisions about booster shots. According to The New York Times, an FDA committee is expected to meet Friday, but it’s unclear if any changes in current decisions will be made.

Unvaccinated people are 11 times more likely to die from COVID-19, according to new CDC data

Last Friday the CDC published new data on the effectiveness of the COVID-19 vaccines. Overall, the data continues to show that the vaccines are highly effective against the original strain of SARS-CoV-2 as well as recent variants. Most significantly, the data found that unvaccinated people are 11 times more likely to die from COVID-19. The latest stats were published as three separate studies in the agency’s Morbidity and Mortality Weekly Report.

The studies’ data, which used information from 600,000 people during the period between April 4 and July 17, also hinted that the vaccines’ effectiveness may wane overtime, though continued research is needed to follow this potential trend, as it’s unclear if that fall in immunity may be due to the vaccines becoming less effective over time or if they are simply less effective against the delta variant, which became the dominant strain in the US during this time period.