They're less likely to be recruited to join in on a conspiracy, and when they do, they make a whole lot less money. 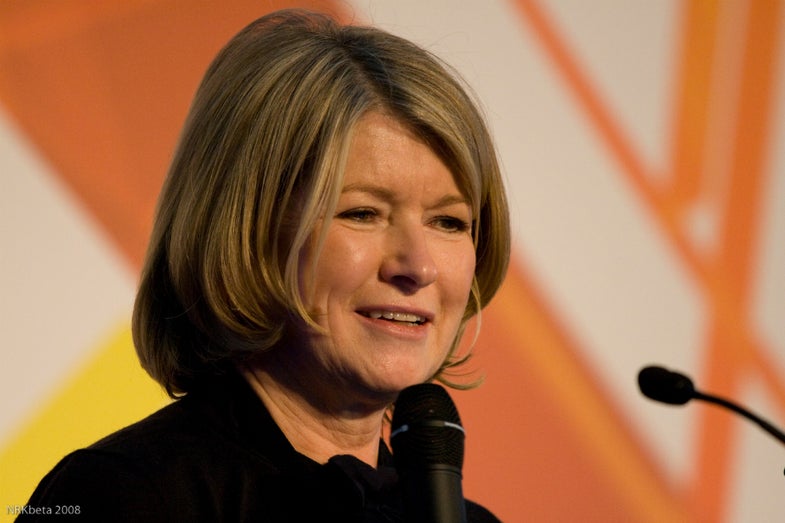 Even in crime, women are still bumping up against a glass ceiling. Women are less likely to be a part of conspiracies to commit corporate fraud, and when do commit fraud, they tend to receive less money than their male counterparts, according to a study in the American Sociological Review.

The study found that in 83 cases of corporate fraud registered with the Department of Justice between 2002 and 2009, three-fourths were entirely male conspiracies. None were all-female—the Spice Girls of corporate fraud have yet to take action, I guess. In frauds where women were involved, for the most part they played more minor roles, and received far less money.

More than half of women involved in corporate fraud made little or no money, compared to the 26 percent of men who snagged $500,000 to $999,000 from the scheme and the 33 percent who made more than $1 million. Come on ladies, it’s the 21st century. Lean in to financial crime already!

“Women are less likely to be recruited as co-conspirators in male-orchestrated schemes and less likely to be able to recruit co-offenders should they wish to initiate a corporate fraud,” lead author Darrell Steffensmeier, a professor of sociology and criminology at Penn State University, said in a press statement. “The glass ceiling effect for involvement in corporate corruption is likely as great or greater than the ceiling that keeps women from climbing the corporate ladder.”