Human Head Transplants Are Getting Closer To Reality 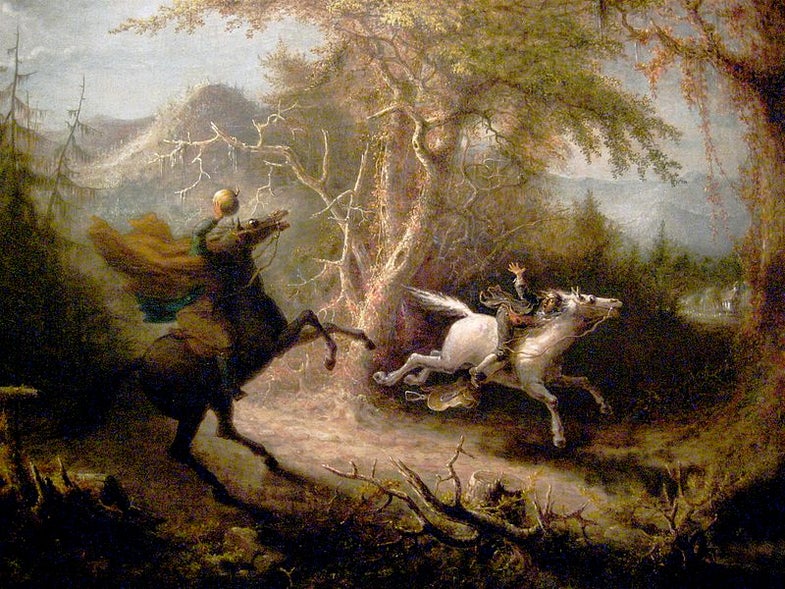 Complete head transplants are enormously complicated, requiring the reconnecting of literally millions of nerve fibers, not to mention bones and tissue. We’re not really sure how any of this will work, but it looks like we’re getting closer to a full this-head-on-that-body operation.

Sergio Canavero, a doctor at the Turin Advanced Neuromodulation Group, just published a paper looking at some recent developments in spinal cord fusion and suggesting that this means human head transplants are on their way. He puts forth a theoretical procedure that he says could enable these transplants. It involves a super-sharp cut right through the spinal column followed by mechanical fusion of the donor and recipient, held together with plastics like polyethylene glycol (PEG). He theorizes that the clean cut and tight fusion could allow the body to naturally repair the severed nerves.

Canavero’s theory is just that, a theory–but he’s right in noting that this sort of transplant is rapidly developing.

A quote from Canavero’s paper:

“The greatest technical hurdle to [a head transplant] is of course the reconnection of the donor’s (D)’s and recipients (R)’s spinal cords. It is my contention that the technology only now exists for such linkage.”

Head transplants have been done before, most famously with rhesus monkeys in a 1970 procedure. But joining up a pair of central nervous systems proved too difficult to crack; in the case of the rhesus monkeys, many organs became functional, but the animals were paralyzed from the neck down due to an inability to properly connect the spine.

Last week, researchers at Case Western University and the Cleveland Clinic managed to restore significant control in rats with spinal cords cut, as they would be in a head transplant (though this study didn’t actually involve head transplants). The surgery was similar to the 1970 procedure: bring the temperature of the body down as far as possible, induce cardiac arrest, and reconnect as much as you can. The circulatory system is relatively easy to connect, but this recent surgery was the first to restore a nervous system function. The spinal cord is reconnected by creating a sort of scaffolding made of nerve fibers from the rat’s rib cage, and held in place with fibrin, a protein found in blood that induces clotting. That’s enhanced with a few chemicals to hurry the process along to the intended effects: chondroitinase ABC discourages scarring, and fibroblasts encourage nerve growth.

After six months, the rats regained bladder control, though they never regained the ability to walk. As Canavero points out, that’s a huge step forward.

[via Next Big Future and Qz]