The National Institutes of Health is funding nine projects in the hopes that they can find new uses for pharmaceuticals that never made it to market. 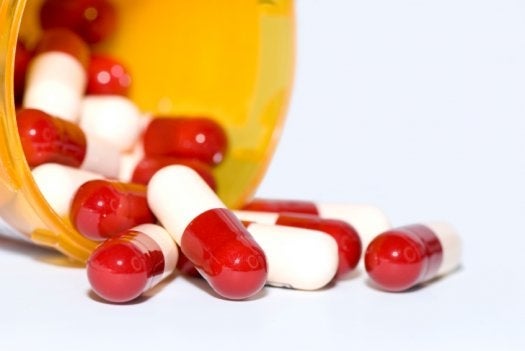 Not every drug’s a hit. For ever blockbuster like Viagra that gets released by Big Pharma, many more drugs get held up in testing phases, which go on for an average of 13 years before getting the government rubber stamp. But there’s good news for those pills left at the wayside: the National Institutes of Health is giving money to groups that could help get the pharmaceuticals back on track.

Yesterday, the NIH announced the winners of its Discovering New Therapeutic Uses for Existing Molecules contest. After combing through pre-applications, the NIH selected nine groups whose mission will be to team up with drug manufacturers and find uses for the compounds that didn’t quite make it into pharmacies. The groups will also be getting a combined $12.7 million in funding to make it happen.

The compounds being tested–seven drugs from eight drug companies participating in the program–passed safety testing, but were dropped because they didn’t make financial sense. The idea is that, by outsourcing the projects to researchers outside of the companies and providing them with enough funding, they’ll be able to come up with strategies for the drugs that do make sense, ones the drug companies wouldn’t have thought up on their own.

Some of the compounds being studied are still under wraps, since the companies want to protect their secret ingredients, but the conditions the project aims to treat are some of the most problematic: Alzheimer’s, heart disease, alcoholism, and more. Potentially much better news than keeping those drugs indefinitely shelved.