We've rounded up some of Blomkamp's work here, and get some advice on moviemaking from the director himself. 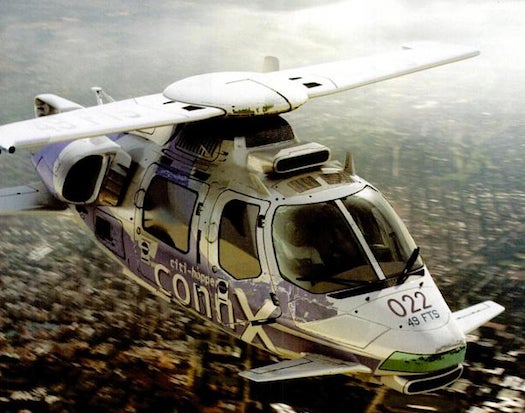 As part of that same issue, Blomkamp illustrated this taxi of the future, which promised (and is still promising, presumably) helicopter-like, airplane-speed flight by 2018. Neill Blomkamp/The Embassy
SHARE

Now, Neill Blomkamp is the acclaimed director of sci-fi flick District 9 and the upcoming Elysium. But not so long ago he was also an artist at visual effects firm The Embassy, which contributed illustrations to Popular Science articles. We’ve got those here, and also caught up with Blomkamp to get these two pieces of advice on making great science fiction.

“When I design something, whether it’s for a movie or PopSci, I need to believe it can work. If I don’t believe it, the audience won’t either. What leads to a unified vision is when the director has all those visuals in his head.”

“Science fiction is just a filter to look at real life. I’m not trying to tell a story that takes place in 2154. Elysium is a rich-and-poor film. A hundred fifty years from now, Earth will probably look a lot like the film: mass poverty, plagues, disease, too many people, and too few resources. And all the crazy life-changing technology will be in concentrated areas of wealth, with armed guards at the gate. What happens then?” 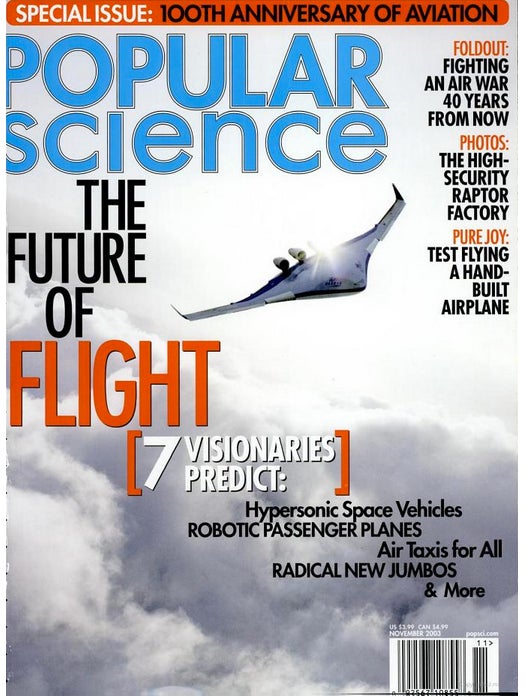 Blomkamp created the November 2003 cover of Popular Science, which celebrated the 100th anniversary of flight by taking a look even further into the future. You can see the whole issue here.

As part of that same issue, Blomkamp illustrated this taxi of the future, which promised (and is still promising, presumably) helicopter-like, airplane-speed flight by 2018. 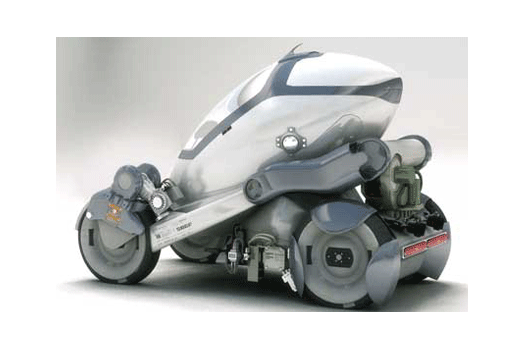 Blomkamp also drew up this design for a pod car, which could be one of many in a networked fleet of vehicles. The concept is based on Toyota’s PM concept car. 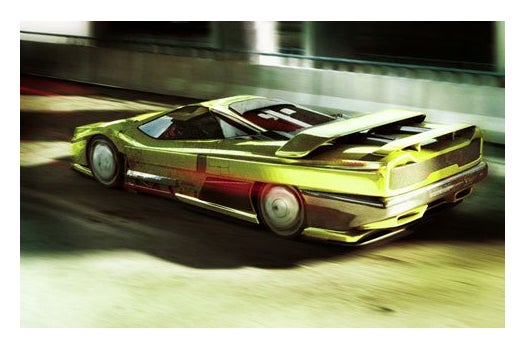 The Future Of The Automobile

Speaking of concept cars, Blomkamp also created this plan for a car, which was published in another issue of Popular Science.
films
movies
neill blomkamp
Science
science fiction