A few new studies, including one meta-analysis, suggest brain games don't make you any better at anything but playing brain games. 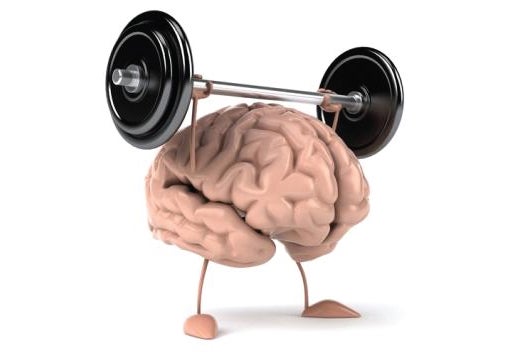 Think you can make yourself smarter with brain-training software? New studies suggest that so-called brain games don’t improve players’ thinking or IQ, they just make you better at playing the games, the New Yorker reported.

The studies come after of a decade of spotty research suggesting that brain games do work–and the launch of companies such as Cogmed, Lumosity, Jungle Memory and CogniFit that sell brain games for kids, older adults and everyone in between. The New Yorker talked with Cogmed executives, who insisted the new research was flawed. Meanwhile, the researchers involved in the skeptical studies say it’s unethical to sell software that doesn’t work, especially to vulnerable audiences such as kids with learning disorders or older adults worried about cognitive decline.

The skeptical studies include:

The New Yorker covered the objections brain-game company Cogmed had with the studies’ conclusions. Neuroscientist Torkel Klingberg, who led a brain-games study in 2002 that showed the games did work for children and is now a paid Cogmed consultant, also said the meta-analysis was poorly done, though reporter Gareth Cook pointed out that it the analysis was published in one of the field’s top journals.

One thing that the New Yorker piece doesn’t do is distinguish between how brain games work for normally developing kids, kids with learning disabilities, normally developing adults, and adults with diagnosed cognitive decline. The stakes are different for each group, so it’d be helpful to know if there are differences. It may be that the science doesn’t yet exist for such a detailed breakdown: Skeptical Studies No. 1 and No. 2 were performed in normally developing adults, while the meta-analysis looked at studies about brain games performed in all kinds of people.