Two Beautiful Photos Of Venus, As Seen From A Perch Near Saturn 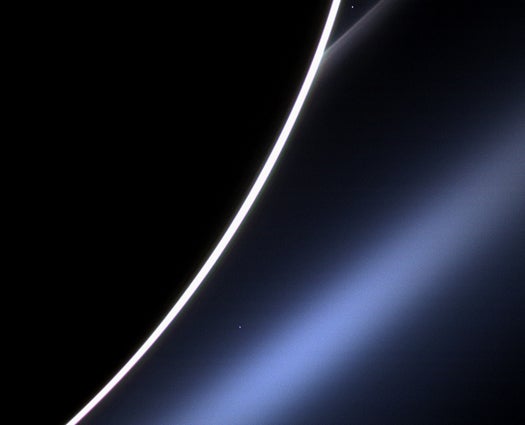 NASA’s Cassini spacecraft took these two images of Venus–only a shiny dot, really, in each photo–as seen from the the Saturnian system. Technically the spacecraft is a few hundred thousand miles from Saturn, but we still get a phenomenal view of the rings.

In the first one, here, taken at dawn on Saturn, you can just spy Venus toward the top of the frame, next to Saturn’s “G ring,” that bright elliptical swoosh running across the middle. (That light toward the bottom is a star.) 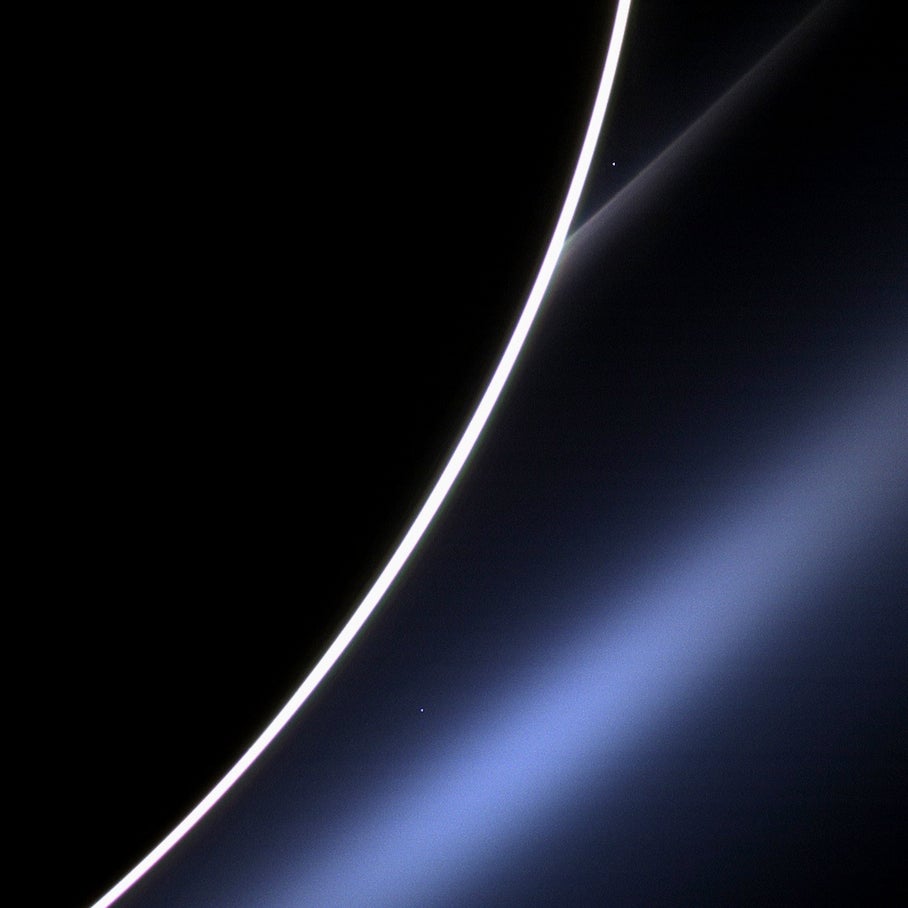 And here you can see Venus through Saturn’s trademark rings. It’s just a little up and right from the center. 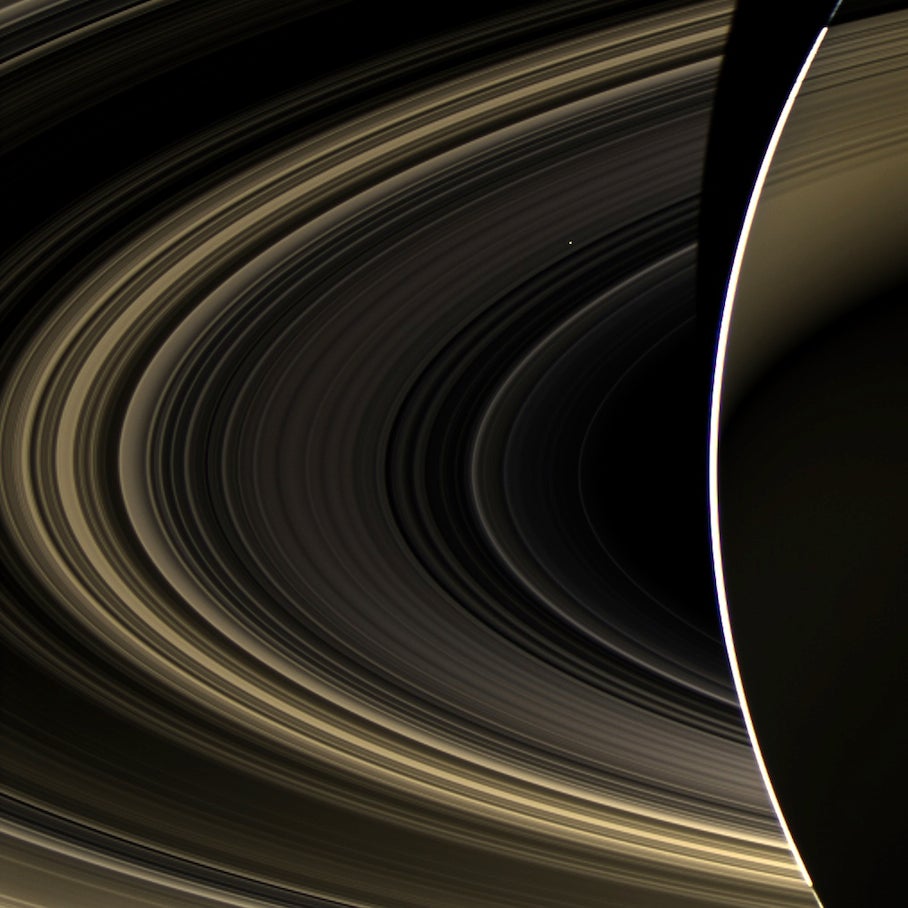