What Animal Urine Can Teach Us About Climate Change 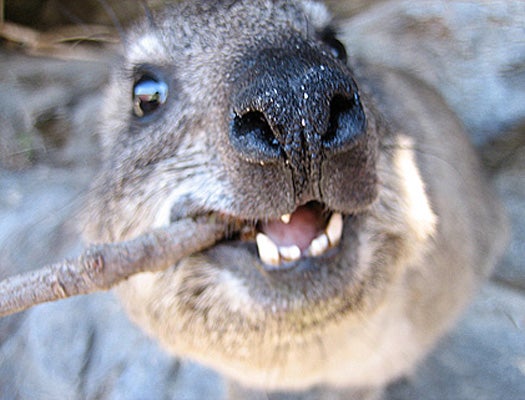 What do giant, years-old urine deposits have to do with climate change? Quite a bit, according to Brian Chase, a paleoclimatologist from the University of Montpelier who has been studying ancient animal urine since 2006. Chase is the principle investigator of the HYRAX project, a study of how urine from a guinea-pig-like animal called the rock hyrax can help us investigate climate change in Africa.

By looking at millennia-old layers of urine in South Africa — and the pollen, leaves, grasses and gas bubbles within — researchers have found that Africa (and likely the rest of the world) had periods of significant cooling after the end of the last Ice Age. Chase discussed his team’s findings at the annual meeting of the Association for the Advancement of Science in Boston over the weekend.

Rock hyraxes can be found throughout Africa and Asia, and have extremely dependable bathroom habits. They live in colonies of up to 50 of their fellow rock hyraxes in the crevices of rocks. They live in the same spot for generations, using the same communal latrines (middens) for years. 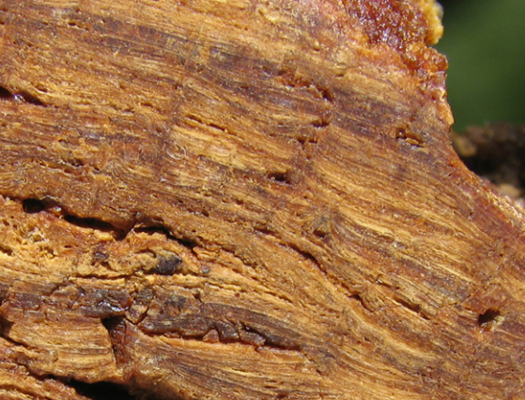 A 2 cm section of a hyrax midden

After the end of the last Ice Age, great swaths of melted Arctic ice entered the oceans, dramatically affecting northern Europe. However, the effect on other regions — especially dry regions like southern and central Africa — was unclear.

Through studying urine from up to 55,000 years ago, the project has shown that there was significant cooling in South Africa as well. Chase intends for the project to create a precise timeline of historical climate change events in order to better understand their cause.