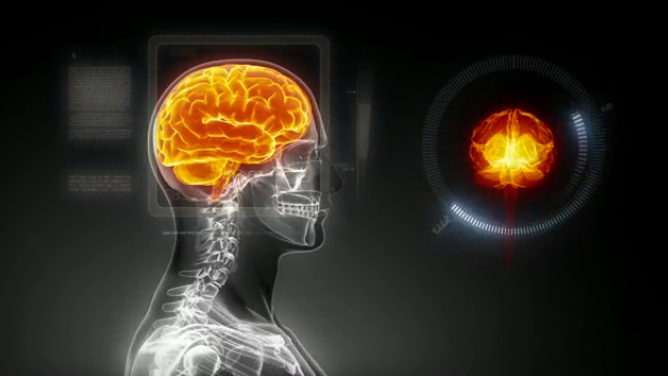 Henry Markram, whose simulated rat brain we have covered before, now wants to build a human brain simulator one neuron at a time. That might take a little while, since there are roughly 86 billion neurons crammed in the average person’s skull. But then again, Markram just scored funds–one and a half cents for each neuron.

Markram is head of the Switzerland-based Human Brain Project, which won $1.3 billion last month to build the human brain in a silicon substrate. Awarded by the European Commission, the prize will be doled out over the next decade as the researchers model brain cells down to the thousands of synapses on each neuron that pass signals between the cells.

The Human Brain Project is a collaboration between some 80 research institutions in Europe. The team will use supercomputers to investigate how and which genes are expressed by neurons. One big challenge will be figuring out how to differentiate between various types of neurons. Another problem is that the computing power Markram needs doesn’t exist yet, but the team will start working on a model to unify brain research efforts in the meantime. 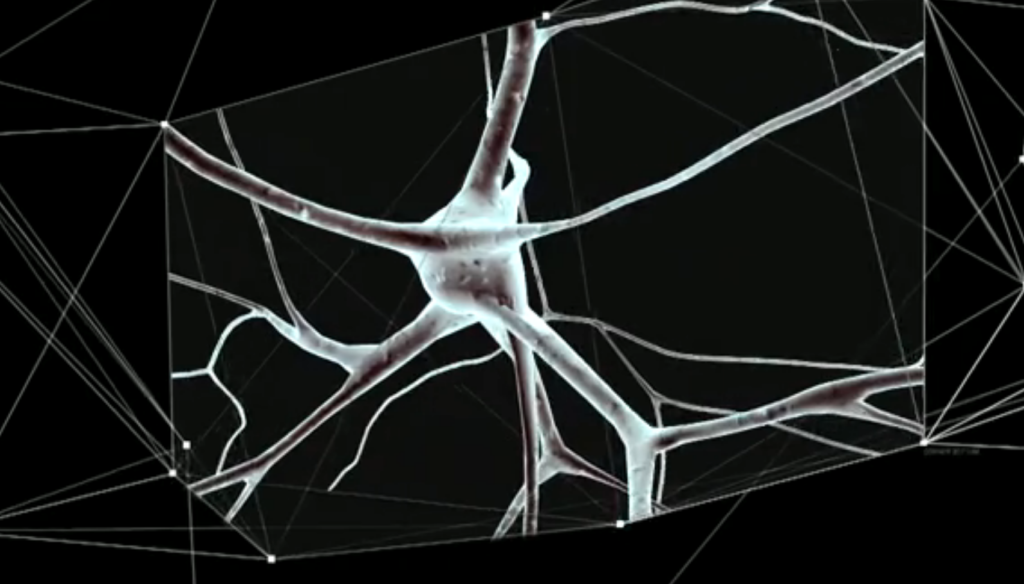 The goal is to build computers that can learn new tasks the way a human does, without software upgrades. Markram hopes that one day soon researchers can test new drugs and interventions on an accurate sim-brain for neurodegenerative disorders, like Alzheimer’s. Here’s their video about the project:

Of course, Markram is not the only scientist in pursuit of recreating man’s gray matter. There have even been some fighting words in recent years lobbed by Markram at IBM researchers, who one-upped Markram’s rat brain with a cat brain simulation, and last year announced they simulated 10 billion neurons. Read a Q&A with Markram over at Science Mag.

On the other side, there’s Spaun, a computer model with 2.5 million simulated neurons. But Spaun comes at the simulation problem from the other direction. Instead of modeling individual neurons, Spaun’s scientists model behavioral outcomes.