Studies of captive animals may not accurately reflect how they act in the wild. 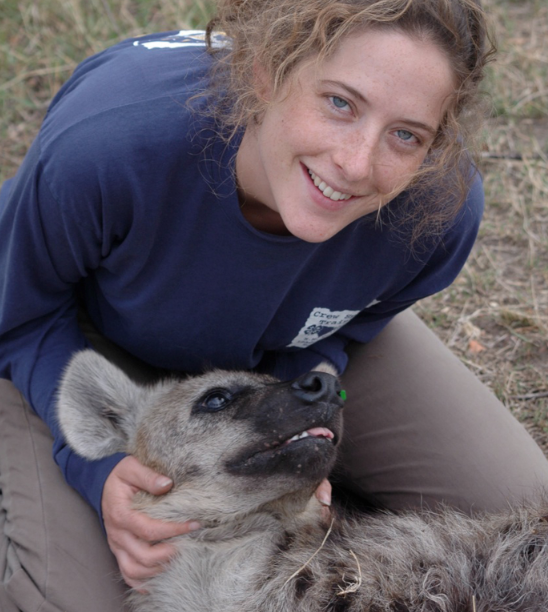 When animal behaviorists want to study animal skills, they often work with animals living in the nation’s zoos and aquariums, testing problem-solving and other traits. But a new study suggests this may not paint an accurate picture. Animals in captivity act much differently than animals in the wild, and their ability to face new problems is no exception.

Researchers at Michigan State University found dramatic differences in how wild and captive spotted hyenas figure out a puzzle problem. Sarah Benson-Amram, who led the study when she was a grad student, tested wild and captive hyenas on the same food puzzle. They were presented a steel box with some tasty meat inside, and they had to figure out how to open it.

The captive hyenas bounded into their enclosures and had no problem biting, chewing and opening the steel cages to get the treats. They were very creative, according to the study, trying various possible solutions. But the wild hyenas were much more timid. They approached the cage and sniffed it cautiously, looking around nervously before interacting with it at all.