One creative forensic scientist used just a few specks of metal to debunk the myth of the second shooter theory. 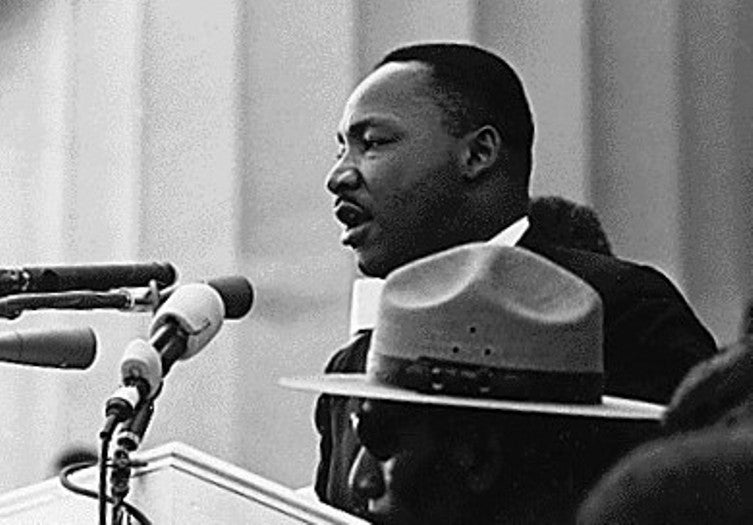 When the House Select Committee on Assassinations reopened the case of the murder of Martin Luther King Jr. in 1976, some investigators suspected a second shooter may have been involved. Autopsy photos showed specks of metal in King’s scalp that seemed to have come from the brass railing in front of him. Because of the angle from which assassin James Earl Ray shot, his bullet could not have hit the railing. Had a second gunman targeted the civil rights leader on April 4, 1968?

The committee turned to Chicago microscopist Skip Palenik, whose impressive career has also included work on the cases of the Oklahoma City bombing, JonBenet Ramsey, the Unabomber, and the Atlanta child murders. Palenik examined a microscope slide of the metal specks and noticed they had been scratched by the slicing instrument used to mount them. The marks suggested the metal was soft, and therefore more likely to be lead than brass.

Next, Palenik removed a sample from the slide and cut it in half. He dissolved the first half in solution and then added potassium iodide. The ensuing chemical reaction produced yellow hexagonal plates–a sign of lead iodide. Finally, Palenik used an X-ray spectroscopy detector to obtain an elemental analysis of the other half of the sample. Again, the results pointed to lead.

Palenik concluded that the specks of metal must have come from a bullet, not the brass railing. There was no second shooter.

Read the full story in the October 2002 issue of Popular Science.