For all our attempts to find it on other worlds, water may not be the most essential molecule for life,... 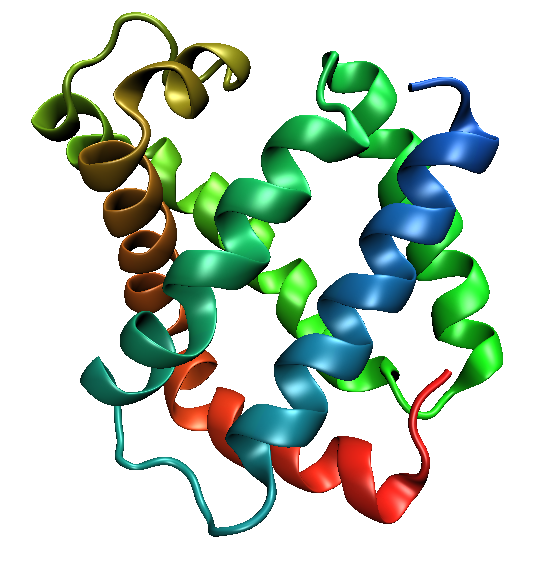 For all our attempts to find it on other worlds, water may not be the most essential molecule for life, a new study suggests. A protein that brings oxygen to muscle can function without it, using a synthetic polymer in its place.

A study in the Journal of the American Chemical Society addresses whether proteins can behave normally in the absence of a water coating, which gives them their viscosity. Adam Perriman at the University of Bristol in the UK stripped myoglobin protein, a blood protein that transports oxygen, of its water molecules and replaced it with a synthetic material. This polymer material acts as a surfactant, wetting the proteins and turning them into a liquid agglomeration. There’s no solvent, no extra liquid, to carry them around and help them move.

“The proteins are themselves the liquid,” Perriman puts it to New Scientist.

He and his colleagues observed the modified proteins’ movement, which indicates how well they’re functioning, and found they moved as well as proteins in water. They could even still bind oxygen, a key function of myoglobin.

This modified protein could be used for wound dressings, carrying oxygen toward the skin, as NewSci reports. This doesn’t mean life could survive without any water at all, because the protein would never be found this way in nature. But could we produce waterless blood protein for easy transport? Artificial blood already exists; maybe future versions will not need water to work. One of the main obstacles facing extraterrestrial colonists is water — the lack thereof anywhere else we can find, and the huge costs involved in transporting our own supply. But maybe future humans pumped full of polymerized blood could survive without it.