Involuntarily? Yes. On purpose? Maybe. In February, for instance, Swedish snowmobilers found a man who had been trapped under snow... 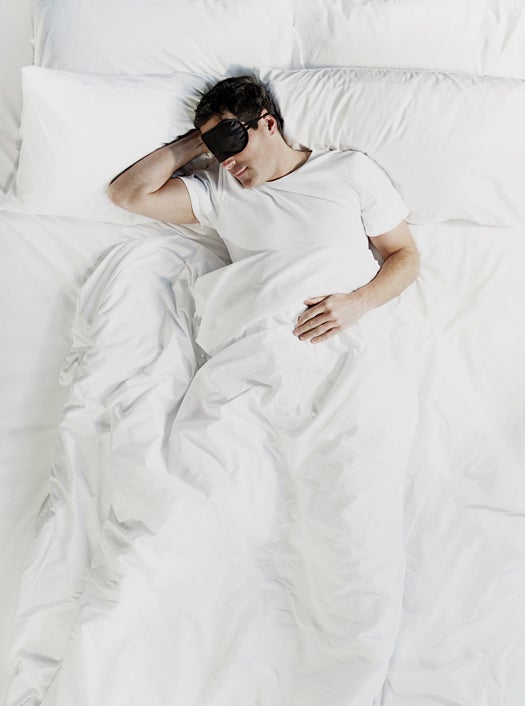 Involuntarily? Yes. On purpose? Maybe. In February, for instance, Swedish snowmobilers found a man who had been trapped under snow in his car for two months with barely any food. After he was rescued, local doctors suggested that he had survived by adjusting his core body temperature downward to about 88ºF and keeping still, the same process bears use to hibernate.

Some people, such as those who practice meditation, can enter a hibernation-like state on purpose. When a person falls asleep, his body’s oxygen use typically drops by only about 6 percent. Herbert Benson, a professor of medicine at Harvard Medical School, has studied Tibetan monks in deep meditation and found that they can decrease their oxygen needs by as much as 64 percent.

And doctors may someday induce a drastically low body metabolism and temperature to keep trauma patients alive. Reducing oxygen needs could decrease tissue damage in cases where the body can’t get as much oxygen as usual, for example during a heart attack. Mark Roth, a biologist at the Fred Hutchinson Cancer Research Center in Seattle, is working on a suspended-animation treatment that could do just that. He has shown that having mice inhale air infused with hydrogen sulfide decreases their breathing rate by 92 percent and also drops their body temperature. After he revives them, they recover completely and behave normally.

Ask Us Anything
hibernation
june 2012
sleep