Facebook Now Lets You Advertise Your Organs on Your Profile 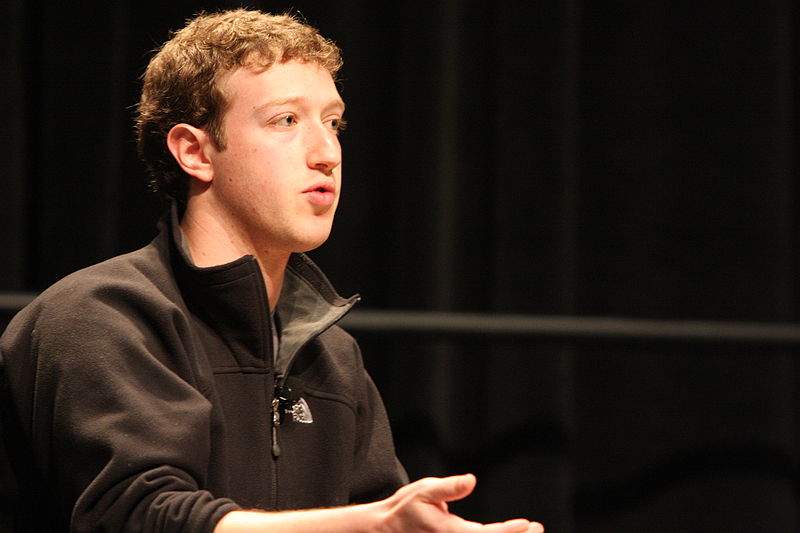 There are currently 114,000 people waiting for organ transplants in the U.S., and roughly 7,000 of them die every year while awaiting a donor organ to become available. Meanwhile, there are 161 million Americans on Facebook. That math must have seemed pretty simple to Mark Zuckerberg and company at Facebook HQ, where the team has just added organ donation status to its users’ profiles.

As the New York Times notes, this is less about social networking and more about social engineering. A declaration on Facebook doesn’t necessarily make a person a donor–those who are really serious about legally becoming organ donors should sign up at their state registry (you can do this easily at your local department of motor vehicles or online)–but it very well could help organ donation become a social norm, and spur people who are on the fence or who simply haven’t taken the time to legally register to go ahead and sign up.

But the Facebook declaration could carry some legal weight. Often the family of a deceased person simply needs evidence of consent in order to make a decision regarding the donation of their loved one’s organs. In such cases, the very public declaration on Facebook could serve as that evidence.

Regardless of the legalities involved, the campaign is more social than anything else, and given the fact that so many Americans are active Facebook users, it could make an impact. Of those 114,000 people waiting for donations 92,000 are waiting for kidneys, and the 161 million Americans on Facebook have more than 300 million kidneys to work with. If even a small fraction of users are compelled to join the donor ranks, the wait time for a kidney–currently the median wait is four years, though it varies depending on other factors–could be essentially cut down to nothing.

The organ donor option is rolling out in the U.S. and U.K. first but will be expanded to several other countries over the next few months.