Most People Are In Favor Of Wild Geoengineering Projects

A majority of people in Canada, the United Kingdom and the United States support studying ways to reflect sunlight as... 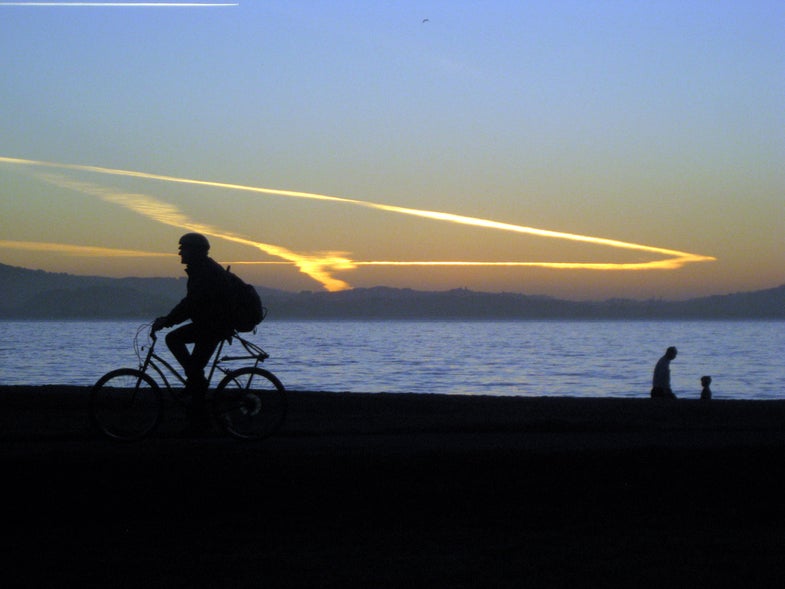 A majority of people in Canada, the United Kingdom and the United States support studying ways to reflect sunlight as a method to cool the planet, according to a new study. Researchers at Harvard and two Canadian universities say nearly three-quarters of survey respondents approved research into geoengineering.

The survey, which was just published although it was conducted last year, focused on solar radiation management, a type of geoengineering that seeks to increase the Earth’s albedo by creating clouds or through other means. Support for the technique was spread across the political spectrum, the researchers say. But people who defined themselves as politically conservative expressed the strongest opposition to geoengineering.

Only eight percent of people were able to correctly define what geoengineering means, with about 45 percent able to define the alternative term “climate engineering,” which is apparently easier to figure out.

The survey findings come at an interesting time, because a solar radiation management experiment that was supposed to start this month in the UK was just delayed by 6 months to address concerns by critics. The Stratospheric Particle Injection for Climate Engineering (SPICE) project plans to loft a gigantic balloon towing a garden hose to spew particles into the atmosphere, with the goal of reducing global warming. An initial proof-of-concept test would use a kilometer-long hose spraying water droplets.

The survey, conducted online, didn’t get too specific regarding this method or others, however. The survey asked 18 questions of 3,105 participants, two-thirds of whom were from the U.S. Of those respondents, 72 percent supported further research into geoengineering. But 75 percent of respondents thought the Earth’s climate is “too complicated to fix with one technology,” the study says.

The survey findings are published in the journal Environmental Research Letters.