Antibiotics May Be Permanently Altering the Guts of Humanity

If you’re one of those people worried that the over-prescription of antibiotics is leading us toward biological calamity, you’re not … Continued 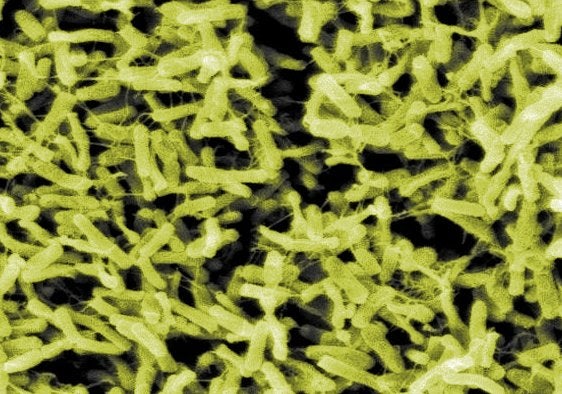 If you’re one of those people worried that the over-prescription of antibiotics is leading us toward biological calamity, you’re not going to like this. Writing in the journal Nature this week, Martin Blaser of NYU’s Langone Medical Center makes the case that antibiotics aren’t just leading to highly resistant superbugs, but that they are permanently altering our bacterial microbiomes, and not for the better.

Our microbiomes are the collection of bacterial microbes that we carry around with us all the time, those symbiotic little bugs that live on our skin and in our esophagi and–very importantly–in our guts. And while we’ve long known that a cycle of antibiotics prescribed to kill off an infection can also kill off some of our most important beneficial microorganisms, the general line of thinking is that once the cycle of antibiotics ends our microbiomes correct themselves and the natural order of things returns.

Blaser presents arguments otherwise in an editorial that suggests that our gut bacteria is permanently affected by a cycle of antibiotics, and that the impact is so profound that it might be time to seriously consider not giving antibiotics to anyone other than very young children and pregnant women. Quoted by Maryn McKenna in Wired:

Early evidence from my lab and others hints that, sometimes, our friendly flora never fully recover. These long-term changes to the beneficial bacteria within people’s bodies may even increase our susceptibility to infections and disease. Overuse of antibiotics could be fueling the dramatic increase in conditions such as obesity, type 1 diabetes, inflammatory bowel disease, allergies and asthma, which have more than doubled in many populations.

He then goes on to present some disconcerting correlations between the absence of certain bacteria and the rise in incidences of things like allergy, asthma, and weight gain. He points to evidence that children are getting too many doses of antibiotics before adulthood and that their microbiomes are never the same for it–specifically that the damage to our gut bacteria populations is permanent from that point forward.

Which leads to an eventual conclusion that when our children are sick we shouldn’t give them what we know will make them better. And that’s a tough pill to swallow.