One of the scientists responsible for cloning Dolly the sheep 15 years ago is developing a new cloning technique that... 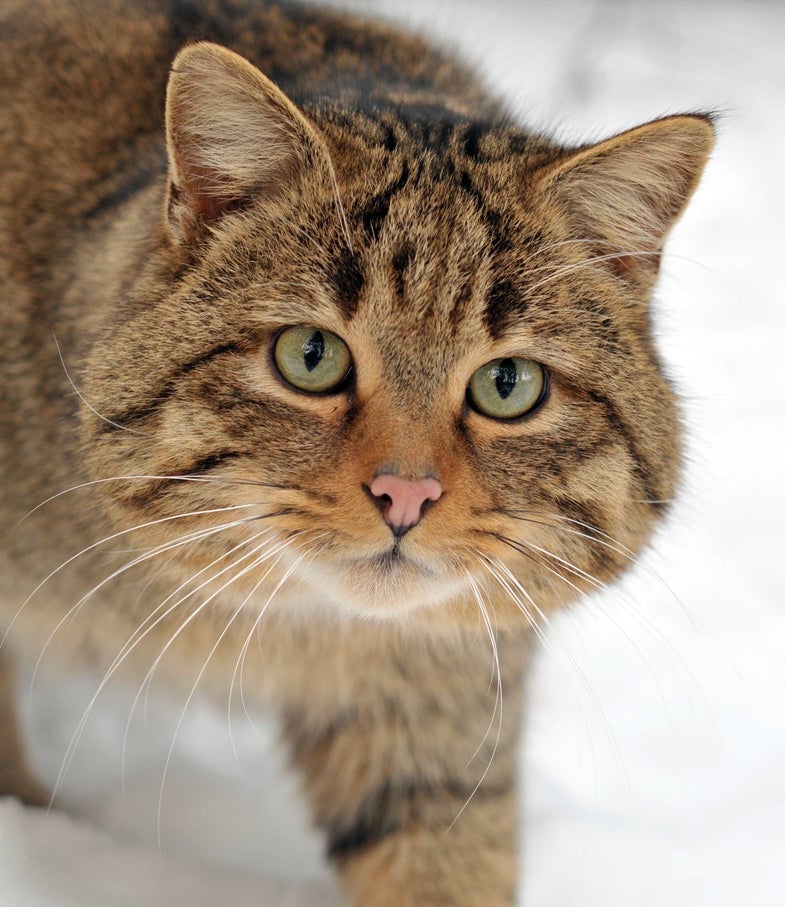 One of the scientists responsible for cloning Dolly the sheep 15 years ago is developing a new cloning technique that he believes could help save endangered species. The work would initially benefit the Scottish wildcat, a relative of the domestic cat that lives in the woods of the Scottish Highlands. But if it works, it could be a new way to clone several kinds of animals.

The Scottish wildcat, Felis silvestris silvestris, is related to other species of wildcats in Europe, but has been wiped out in England and Wales. Only about 400 animals remain, according to researchers at the Edinburgh Science Triangle. Researchers believe the cats could be extinct by 2050. The purity of their gene pool is threatened by interbreeding with feral domestic cats, which has sparked an effort to spray the cats for free. It turns out that this hybridization could actually be the wildcats’ salvation, according to embryologist Bill Ritchie.

Eggs from the spayed cats could be the starting material for the new cloning process, according to Ritchie.

He would identify pure-bred wildcats through genetic testing, and then take a skin sample and culture some cells. The cells would be used to clone the animals, using the feral cat eggs as a host. The spaying program, which is taking place in the Eastern Cairngorms, would be a good source of lots of eggs, Ritchie said.

It would work by developing the immature spayed-egg cells in vitro, to make them suitable for cloning. Then the eggs would be used to produce an embryo that contains the genetic material of the donor wildcat. This embryo would be transplanted in a surrogate cat.

By definition, this whole process does not increase the gene pool of the endangered cats — but it could be a way to ensure that breeding animals will always have a potential mate. Ritchie envisions using the same process in zoos, where healthy animals often do not breed.

The project has some funding from Genecom Ltd, a commercialization arm of the Moredun Research Institute in Midlothian, as well as the UK-based Institute for Animal Health, but Ritchie is looking for further financial backing to continue the cloning effort, according to the news release.