Good news for animal rights activists: Lab-grown human cells can be used to test for allergic reactions to cosmetics, possibly... 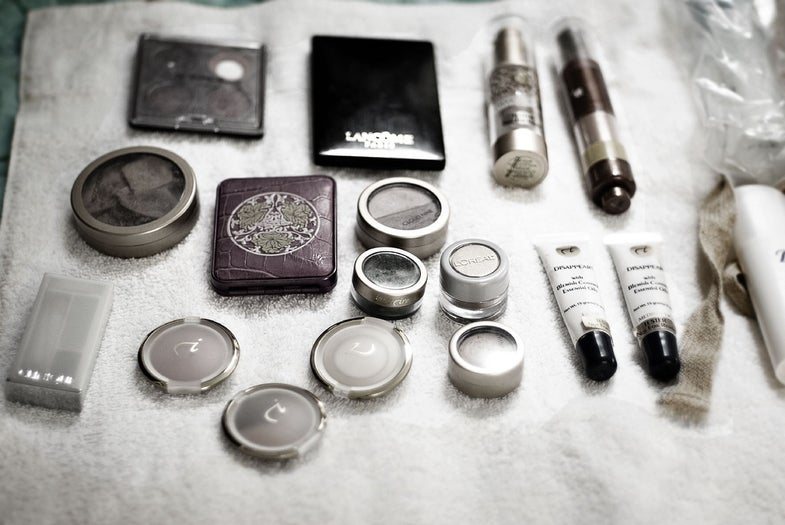 Good news for animal rights activists: Lab-grown human cells can be used to test for allergic reactions to cosmetics, possibly negating the practice of animal testing for certain compounds.

In the US, animals are still regularly used as test subjects in studies of the toxicity and allergy sensitivity of cosmetics, detergents and oils. But animal testing for cosmetics was banned in the European Union in 2009. Cosmetics manufacturers thus have no way to test their products for allergy sensitivity. (Animals are still used in a wide range of other tests, however.)

Banning cosmetics testing is good news for animals, but it can be problematic for people who suffer from allergic contact dermatitis, in which itching or eczema results from prolonged exposure to certain chemicals. Tests can help pinpoint the source of the “sensitizing” chemical, or the chemical that makes one’s skin sensitive to reaction. But those tests require animal or human subjects.

Now researchers at Lund University in Sweden may have found a workaround, by studying the genes of human cells. Their research is published in the open-access journal BMC Genomics, published by BioMed Central.

They used genome-wide profiling to study how a human leukemia cell line responded to known cosmetics chemicals. They were able to define 200 genes that served as a biomarker for allergic sensitivity. By comparing the biomarker to the chemicals’ behavior, they were able to predict the potency required to induce sensitivity, the researchers write.

“This simple and robust cell-based assay has the potential to completely replace or drastically reduce the utilization of test systems based on experimental animals,” the authors write.

What’s more, it will be more accurate anyway, because it measures the response of human genes, rather than animal analogues. And that could mean good news for animals on this continent, too.