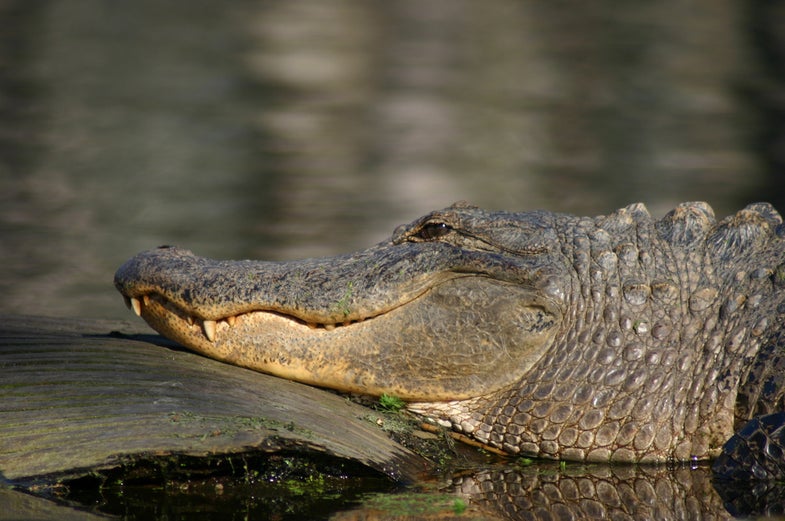 Every year, about 15 million pounds of alligator fat is dumped into landfills as a byproduct of alligator meat processing. It would certainly be better to reuse this gloopy mess for a greater purpose, no? As it turns out, alligator fat is a prime candidate for animal-derived biodiesel, according to researchers in Louisiana.

Worldwide food shortages have been causing widespread famine this year, especially in the horn of Africa, which raises some questions about the efficacy (and fairness) of using food crops like corn and soybeans to make biofuels.

Food waste is a good alternative, and we’ve seen plenty of projects that use restaurant frying oil repurposed as biodiesel, for instance. But this does not come close to meeting the nation’s diesel needs — in 2008 alone, Americans consumed 45 billion gallons of diesel, according to the authors of this alligator study. Rendered animal fat could supplement food waste, but some animal fats are not very suitable for biofuel production.

Researchers at the University of Louisiana set about trying to determine if alligators could be a better source. Srividya Ayalasomayajula, Ramalingam Subramaniam and their colleagues knew alligator fat has a high lipid content, which could make it a strong biodiesel candidate. To test this hypothesis, the scientists obtained some frozen alligator samples from meat producers, and microwaved it to render the fat. They also used a chemical solvent.

Microwaving it resulted in a 61 percent recovery by weight, the researchers found. Just to be sure, they went ahead and refined some biodiesel, and found the oil’s fatty acid profile meets all the requirements for high-quality biodiesel — it has a little excess calcium and magnesium, but an improved refining process can dispense with that. Check out their paper for the full rundown. 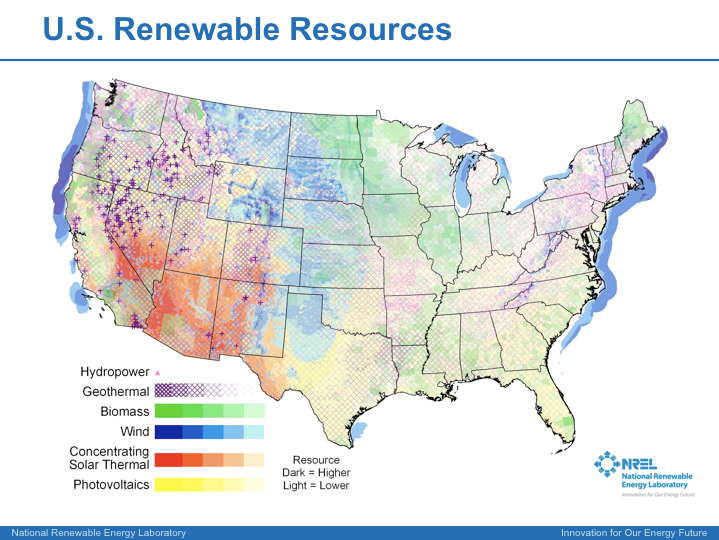 This map shows the nation’s renewable energy potential across six key areas. Many regions have multiple potential sources, like wind and solar, while others lack a strong renewable source portfolio. This is especially true in the deep South, where solar energy and biomass resources exist, but in low concentrations. Could alligator fat be a biofuel solution?

Given that huge quantities of alligator fat are typically just thrown away, it could be a fairly cheap biodiesel feedstock, the researchers write. Louisiana and Florida account for the highest alligator populations, so this could be a homegrown source of alternative fuels — good news for the South, where renewable resources are far from abundant.

Ayalasomayajula and colleagues describe their experiment in this week’s issue of the American Chemical Society journal Industrial & Engineering Chemistry Research.