Discovery could lead to new pharmaceuticals 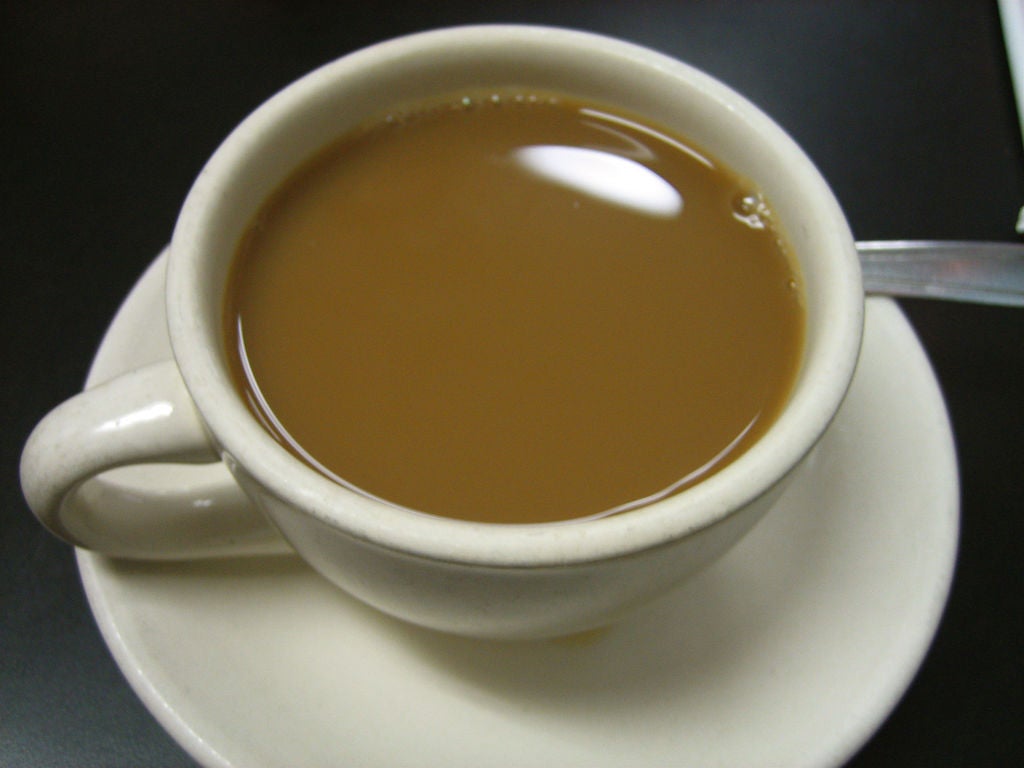 A newly described species of bacteria has joined the ranks of those of us who depend on caffeine for survival. The little microbe, Pseudomonas putida, uses specialized enzymes to break the precious compound into carbon dioxide and ammonia, scientists say.

Previous research had noted microbial consumption of caffeine, which is found naturally in soil and in the seeds, leaves and fruit of several plants, serving as a natural pesticide. But this is the first time researchers figured out just how a microorganism breaks it down. The discovery of these specialized enzymes could help lead to treatments for various diseases, according to the American Society for Microbiology.

That’s because byproducts of the caffeine breakdown process are natural building blocks for drugs used to treat asthma, improve blood flow and stabilize heart arrhythmias. These compounds are hard to produce in the lab, so using the bacteria’s special enzymes could simplify pharmaceutical production, microbiologists say.

Caffeine, for all its utility in keeping your eyes open throughout the day, is just a cluster of carbon, hydrogen, nitrogen and oxygen. It is built of three methyl groups, which consist of one carbon and three hydrogen atoms each. The bacteria has enzymes that break down these methyl groups, allowing it to feast on the chemical constituents. The enzymes were named N-demethylase A and B.

Researchers isolated the genes they thought were responsible for producing these enzymes, and put the genes into E. coli to test them out. The bacteria produced NdmA and NdmB, according to a report in Scientific American.

Researchers found P. putida living in a flower bed at the University of Iowa.

“This work, for the first time, demonstrates the enzymes and genes utilized by bacteria to live on caffeine,” said doctoral researcher Ryan Summers, who presented his research at the 111th General Meeting of the American Society for Microbiology in New Orleans.