While studying the weird behavior of high-temperature superconductors, scientists may have found a new phase of matter, separate from solid,... 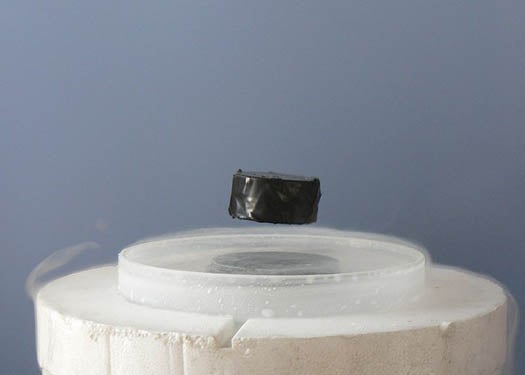 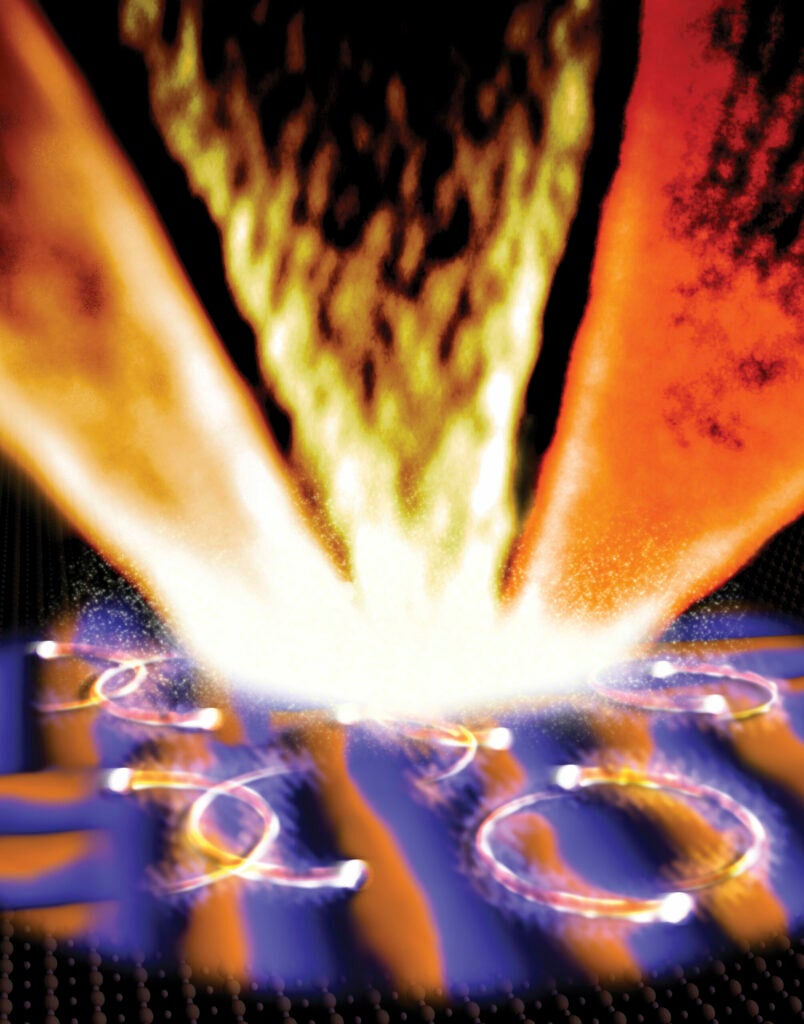 A New Phase of Matter?

One type of high-temperature superconductor may exhibit a new phase of matter.

While studying the weird behavior of high-temperature superconductors, scientists may have found a new phase of matter, separate from solid, liquid, gas and plasma. Electrons in a pre-superconducting state apparently form a strange, distinct order, lining up in a way that has never been seen before.

During this “pseudogap,” the electrons are doing something other than superconducting. For 20 years, no one has been able to figure out what they’re doing instead, and scientists are not sure if it is part of the whole superconducting process, or if it’s detrimental, and if they should try to close the pseudogap so warm superconductors can work better. Researchers at the SLAC National Accelerator Laboratory and Stanford University set out to uncover what the electrons were up to.

They combined three types of measurement techniques to study electronic behavior at the surface, thermodynamic behavior in the interior, and changes to their dynamic properties over time, as a news release from SLAC explains.

They learned that in the pseudogap phase, electrons are not pairing up; instead, they’re reorganizing into a distinct order. What’s more, this electron formation remains even when the material is superconducting, but no one noticed it before.

Scientists are still not sure what the new electron order means, and they still have to figure out what this new arrangement is all about. But it’s an interesting finding: Though brief, a new phase of matter opens up all kinds of questions about electronic properties and how superconductors work.