Dutch scientists have come up with a DNA test that can determine a person’s natural hair color, using no more... 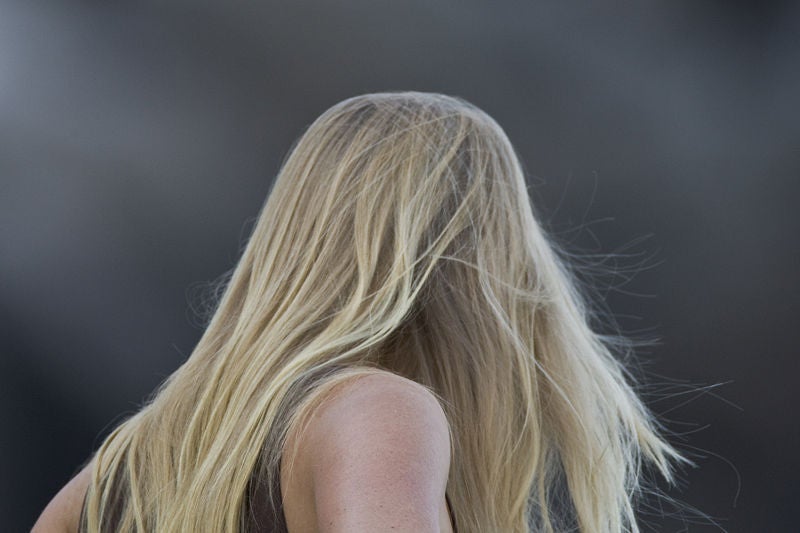 Dutch scientists have come up with a DNA test that can determine a person’s natural hair color, using no more than a drop of blood or saliva. They say their method can predict hair color with up to 90 percent accuracy, helping forensic investigators identify an unknown person’s characteristics.

Apparently these guys are unfamiliar with hair dye.

Still, the study is an improvement over current hair color-determination tests — previously, only red hair, which is rare, could be determined from DNA. Researchers at Erasmus MC in the Netherlands used DNA and hair color information from hundreds of Europeans, and studied genes known to influence hair color. Ultimately, they identified 13 DNA markers on 11 genes that can serve as hair color predictors.

The same team has also studied eye color prediction using DNA, and in November, Erasmus MC researchers published a study detailing how to estimate age on the basis of DNA material. Certain immune-related DNA molecules inside blood cells decrease with age, according to the researchers. All these biomarker tests can yield a wealth of information from tiny traces left at a crime scene or a disaster, said researcher Ate Kloosterman of the Department of Human Biological Traces at the Netherlands Forensic Institute.

“This new development results in an important expansion of the future DNA toolkit used by forensic investigators to track down unknown offenders,” he said.

Just as long as they don’t dye their hair.