Final Launch of Space Shuttle Discovery Now Delayed Until Feb. 3 At The Earliest

Another day, another piece of bad news for space shuttle Discovery. The aging shuttle will launch on its last mission... 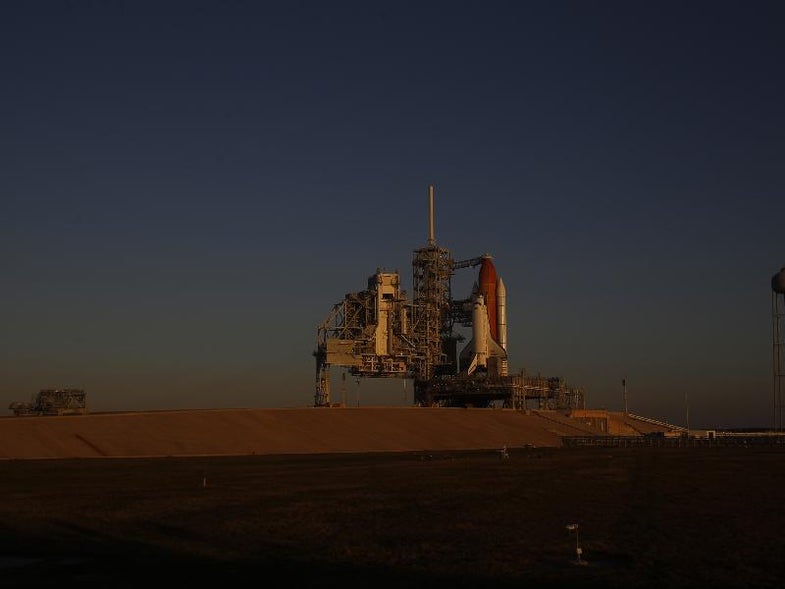 Another day, another piece of bad news for space shuttle Discovery. The aging shuttle will launch on its last mission no earlier than Feb. 3, NASA announced today.

Mission managers met Thursday to discuss repairs to cracks on two 21-foot-long, U-shaped brackets called stringers, which are composite aluminum ribs on the shuttle’s external fuel tank. They decided more research was needed to ensure the shuttle is safe to fly. 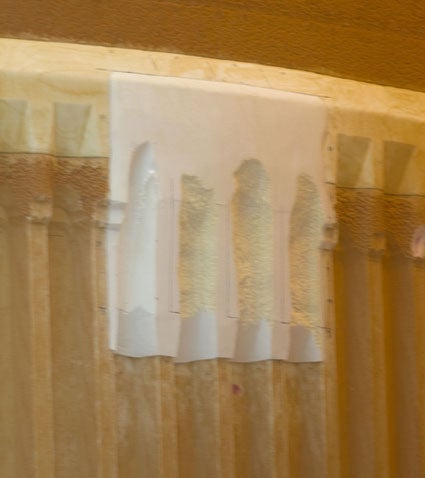 Foam on space shuttle Discovery’s external fuel tank has been fixed after it cracked during initial loading operations last month.

NASA engineers repaired the cracks and reapplied foam to cushion the tank, but managers want to test the repairs and make sure they will hold up during launch. The foam initially cracked during loading operations for the shuttle’s planned Nov. 5 liftoff to the International Space Station.

Two other stringers cracked in a previous test, and NASA wants to verify their repairs as well. There are 108 stringers on the fuel tank. During the next two months, engineers will try to replicate the cracks to figure how they happened, as well as verify the integrity of an umbilical carrier plate that leaked hydrogen during the Nov. 5 launch attempt.

Along with postponing cargo delivery to the ISS, the delay means Endeavour won’t be able to lift off on its final trip until at least April 1, so shuttle-watchers will probably have until early summer to bid their final farewells.

It also means our pal Robonaut will have to stay packed in his SLEEPR crate for yet another two months. The injustice!