Japanese Create A Mutant Mouse That Tweets Like a Bird

A laboratory at the University of Osaka running an ongoing study on evolution has revealed that they’ve produced a genetically... 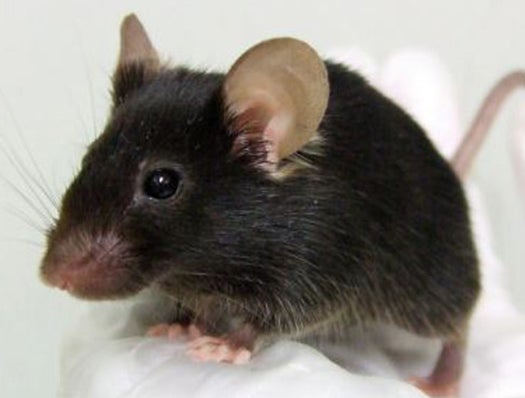 A laboratory at the University of Osaka running an ongoing study on evolution has revealed that they’ve produced a genetically engineered mouse that tweets like a bird. They’ve produced more than 100 of them actually, as well as a mouse with short limbs and one with a tail like a dachshund. It’s all part of a larger study into how genetic mutations drive evolutions and diverse outcomes that can come about as a result of miscopying DNA.

The researchers didn’t engineer the mouse to tweet, though there was some genetic tinkering that led to the singing mouse’s arrival. The lab created the mouse as part of its “Evolved Mouse Project,” which genetically modifies mice to be prone to miscopying DNA. From there, the outcomes are left to chance as the team has cross-bred the mutation prone mice for generations.

According to the lead researcher at the lab, they were checking their newborn mice one at a time and one day came across a mouse that was singing just like a bird – a point that is significant beyond being both weird and interesting. Scientists already know that birds don’t sing haphazardly, but in a way that is governed by a set of linguistic rules that form strings of sounds. In other words it’s ordered noise, much like human speech.

The team now hopes their tweeting mice will lend insight on how human language evolved over history. Mice, after all, are much closer to humans in terms of biology and brain, and by seeing how they chirp in the company of other mice and when placed in certain situations, they might learn how human linguistics came to be as well as how they were shared among groups.