Fundamental Physics Laws Change Depending on When and Where You Are, New Study Says

A particularly mind-bending (and controversial) physics paper surfaced in the past week that should make you feel pretty special. It... 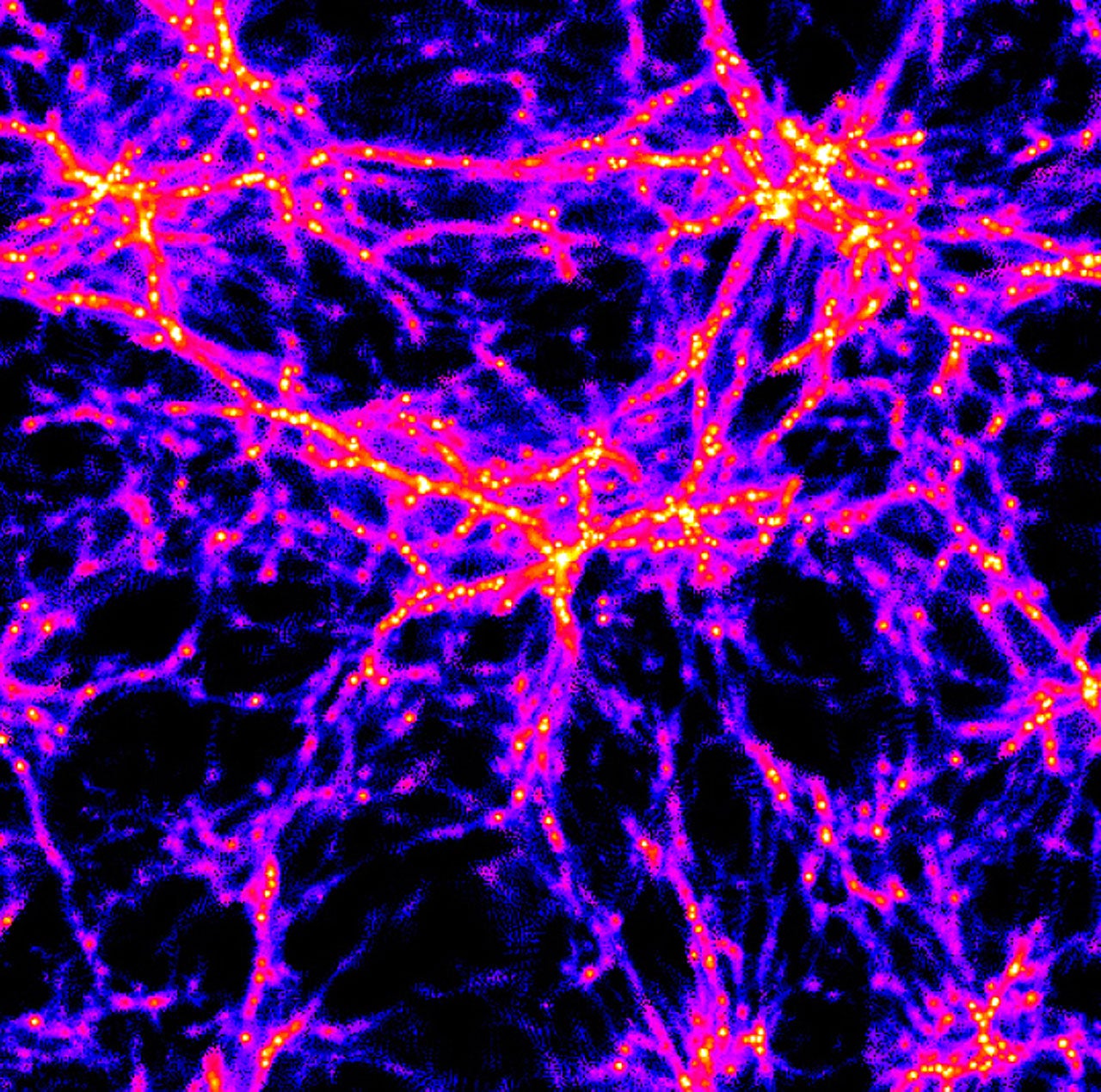 A particularly mind-bending (and controversial) physics paper surfaced in the past week that should make you feel pretty special. It seems the laws of physics can change after all, and it just so happens they’re uniquely suited for us right here, right now.

The paper, recently submitted to Physical Review Letters and posted to the physics arXiv, suggests the fine structure constant is not actually constant at all. This could mean that if we were in a different place or time period, atoms would not stay together and nothing — neither planets nor people — could exist.

A team led by John Webb at the University of New South Wales, Australia, has been studying whether the fine structure constant, otherwise known as alpha, changes over time. Alpha is a special number that essentially describes the strength of the electromagnetic force. The famous physicist Richard Feynman called its value “one of the greatest damn mysteries of physics.” If it is not 1/137.036, things fall apart.

If alpha was different in the past, the universe might have looked different, too, which could be determined by looking at distant interstellar gases and how they absorb light. Observations by Webb and others at the Keck Observatory in Hawaii suggest that this is exactly the case — over time, alpha has changed ever so slightly.

Competing studies did not find the same result, however, so this is still a controversial idea. But it’s a fair bet Webb’s follow-up is even more tendentious: He says alpha also changes over space. According to his theory, we’re smack in the Goldilocks zone, where alpha is exactly the right value to make matter possible.

This paper happened because Webb and his team wanted to reexamine their Keck findings, which suggested alpha was a tiny bit smaller about 9 billion years in the past. They went to the Very Large Observatory in Chile to check it out, and were shocked by what they saw: the further they looked, the bigger alpha got. The discrepancy is even stranger given the two telescopes’ positions: they are in two different hemispheres, so they look in two different directions.

So, to recap: in one direction, alpha was once smaller; in exactly the opposite direction, it was once bigger. This implies that alpha continuously varies throughout space. As Technology Review’s physics blog puts it, that’s a mind-blowing result. If it’s true and can be verified, it could mean the universe is much larger than what we can see, and that the laws of physics vary within it.

It would not be possible for our type of life to exist in a place where alpha were any different. So here’s to here and now.