Bacteria Could Be Engineered to Produce Natural Bio-Sunscreen

E. coli bacteria are all over our skin -- why not modify them to help us out? 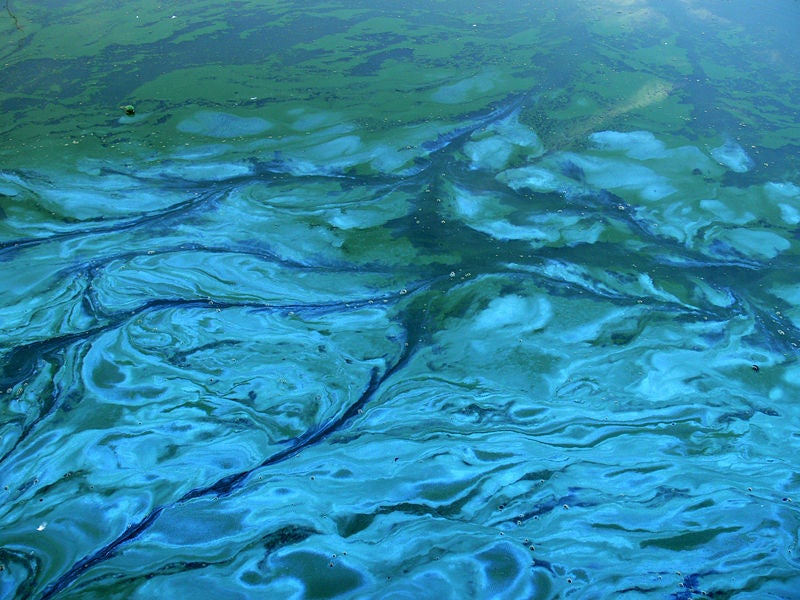 Scientists have figured out how blue-green algae protects itself from ultraviolet rays, in a breakthrough that could lead to a new breed of sunscreens and anti-wrinkle treatments.

Now, scientists have figured out how the compounds are made, paving the way for biosynthetic versions.

In a study published in the journal Science, Harvard Medical School researchers announced which genes are responsible for making the sunscreen molecules. Emily Balskus and Christopher Walsh found a gene cluster in a type of blue-green algae that could be responsible for sunscreen production. When they turned on the gene cluster in E. coli bacteria, the E. coli made the sunscreens.

Typical sunscreen lotions are made from compounds that both absorb and reflect UV light, preventing it from reaching your skin. But they don’t block all types of UV radiation. A study this spring by the Environmental Working Group even suggested sunscreens can cause skin cancer, because they contain a vitamin A compound that causes skin damage. A natural biological compound that absorbs UV light would be a major step forward in skin protection.

Just four enzymes were involved in synthesizing the MAAs, the study says. Each MAA has two amino acids linked to a central group, and the links help determine the wavelength and strength of UV absorbance, New Scientist reports.

The authors say their work could lead to new methods for making bio-sunscreens.