In The Future, This Balloon Will Cost $100

The world is running short on several metals, but perhaps more disconcerting is the impending loss of the noble helium.... 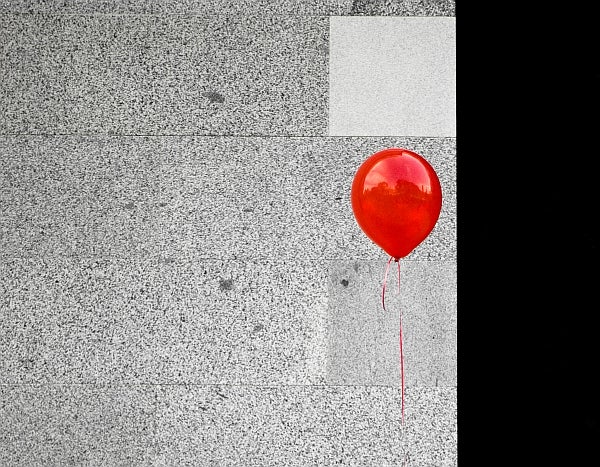 The world is running short on several metals, but perhaps more disconcerting is the impending loss of the noble helium. The stuff of birthday balloons, superconducting magnets and Mickey Mouse voices could get a lot more expensive in the near future, according to a Nobel Prize-winning scientist.

New Scientist has an interview today with Cornell scientist Robert Richardson, who has worked on the superfluid properties of helium. He believes the world will run out of the gas in short order.

The U.S. government has been selling helium disgracefully cheaply, Richardson says; we apparently supply 80 percent of the world’s helium, and in 1996, Congress passed an act dictating that we get rid of our stockpile by 2015. He wants the government to get out of the helium business and let the market dictate prices.

“Unfortunately, party balloons will be $100 each rather than $3, but we’ll have to live with that,” he says.

The only way to obtain more helium — actually a specific isotope used in science experiments and security equipment, called helium-3 — would be to capture it from the decay of tritium, which is a radioactive hydrogen isotope. But the U.S. stopped making tritium in 1988.

Our current supplies come from radioactive alpha decay in rocks, according to Richardson. If we run out completely, we will have to recover helium from the air, making it cost 10,000 times what it does today.