In U.S. Senate, Climate Change Bill Dies With a Whimper 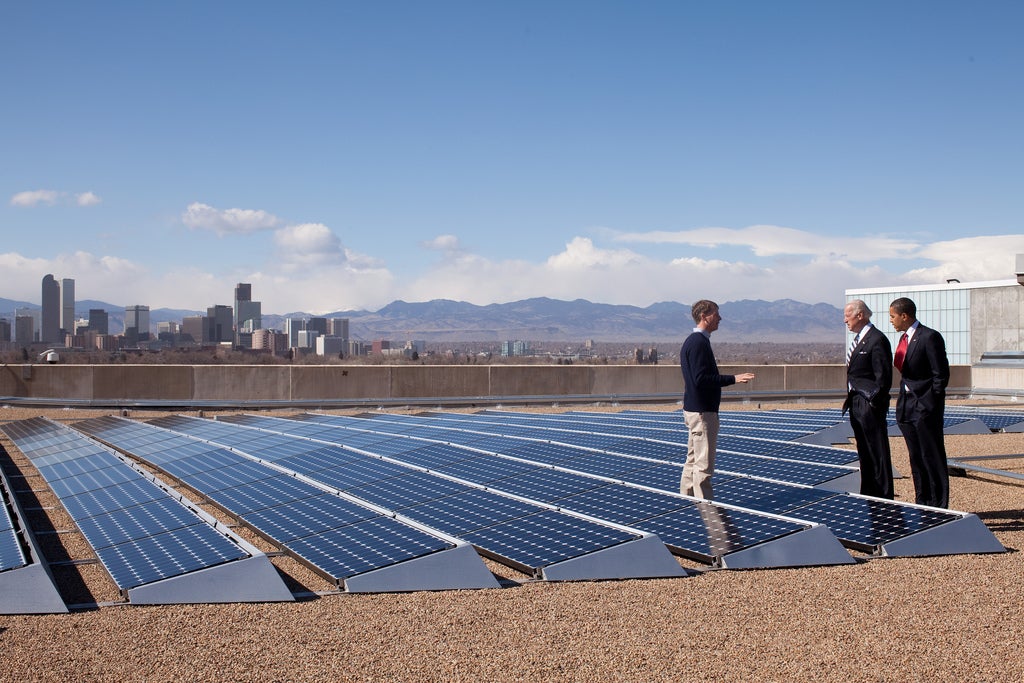 A major effort to push a climate change bill through Congress this summer died quietly Thursday evening, as Senate leaders said they would instead focus on legislation aimed at cleaning up the oil spill.

Senate Majority Leader Harry Reid, who is seeking re-election this fall in Nevada, said, “We know that we don’t have the votes,” the New York Times reports.

The announcement is in stark contrast to senatorial optimism from a month ago, after Reid, Sen. John Kerry, D-Mass., and other senators met with President Obama at the White House. Back then, members of both parties expressed hope that they would reach a compromise sometime this summer.

But noticeably absent from that June meeting was Sen. Lindsey Graham, R-S.C., who had been working with Democrats on climate legislation. With their announcement Thursday, Democratic leaders seem to have abandoned hope of reaching a bipartisan compromise.

Democratic legislation called for a cap-and-trade system, in which a price is set for greenhouse gas emissions and polluters can pay for emissions credits. The House of Representatives passed a cap-and-trade bill last year, but Democrats who voted for it have faced a backlash, especially from utilities and energy firms.

Republicans backed their own climate change bill that included reductions in foreign oil imports and national energy consumption, but without cap-and-trade.

Now, the only legislation limping forward would raise fuel efficiency standards and ensure that BP pays for the spill in the Gulf of Mexico. The Times reports that the bill will also promote further production of natural gas and the manufacturing of natural gas vehicles, especially big trucks, a la T. Boone Pickens’ plan. Pickens, a former oil magnate, advocates building wind farms across the U.S. to replace natural gas power plants, and using the natural gas to power the nation’s long-haul trucks.

The bill would also tighten household energy efficiency requirements and increase financing of the Land and Water Conservation Fund.

Conservation groups are upset, lawmakers are unhappy and even utility executives are griping, because they’d hoped to see clear rules governing their companies’ practices. In a rare feat, Congress seems to have frustrated everyone.