We often think of our blood as specifically tasked with carrying oxygen to our brains and other organs, but it’s... 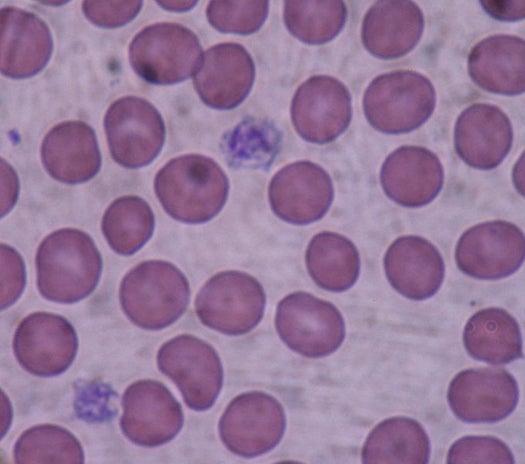 We often think of our blood as specifically tasked with carrying oxygen to our brains and other organs, but it’s also a living fluid, changing up its duties in response to various stimuli. To better understand — and anticipate — one aspect of this complicated biology, researchers have trained a neural network computer to model how platelets in the blood react to complicated conditions like those experienced during heart attack or stroke.

The University of Pennsylvania’s robotic automated system works by measuring the reaction of platelets to agonists — chemicals that bind to platelets to initiate a cellular response — introduced in pairs. The process tags each platelet with 34,000 data points acquired during those evaluations, with each duo of agonists leaving its unique fingerprint.

By cross-referencing the responses to the different pairs of agonists, the system can extrapolate the intracellular signaling responses of the platelets to far more complex combinations of up to six different agonists at a time, even at varying dosages and in situations where the agonists are applied at different times.

In tests, the model predicted platelet responses with a high degree of accuracy, even differentiating between several different donors, opening the door to complex, patient-specific platelet modeling that could be critically helpful during a heart attack or stroke. Researchers hope to refine the system such that it is computationally fast enough to calculate and model a patient’s complex response to agonists present during a heart attack or stroke even as the event is unfolding.

Even better, the system could lead to a powerful diagnostic tool that predicts cardiovascular disease before a patient ends up in the emergency room.