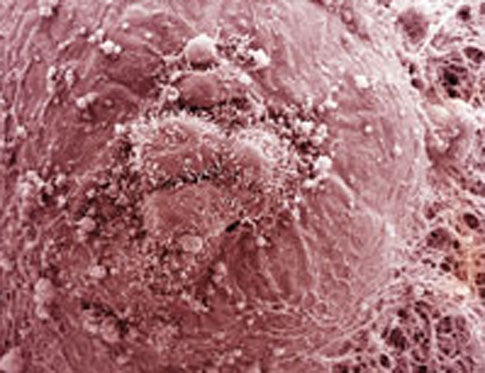 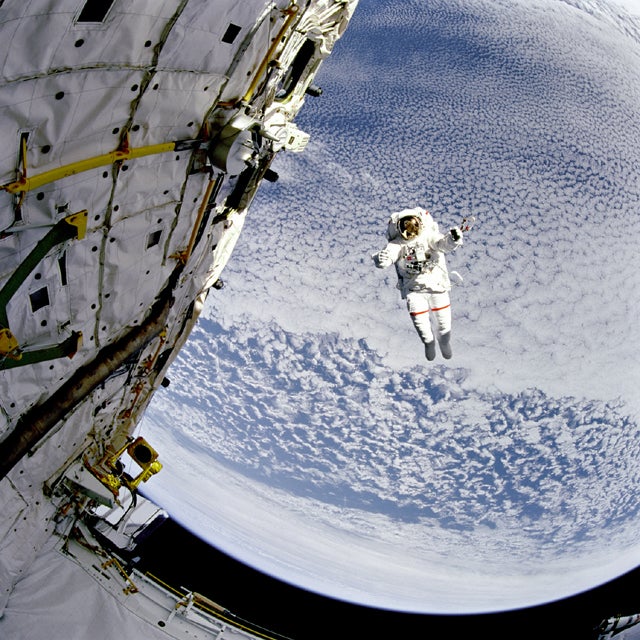 Living in Space Has Its Perils

A new study sheds light on some of the health hazards of living in space.

Human stem cells grown in a simulated microgravity environment develop differently than those grown under normal conditions, an Australian study has found. The finding could have implications for space colonization and long-term spaceflight.

About 64 percent of the proteins found in the microgravity cells were not present in control samples. The microgravity cells contained proteins involved in the breakdown of bone and the regulation of calcium, neither of which were found in regular, Earth-gravity cells. Embryonic stem cells can differentiate into any of the body’s hundreds of cell types. 21-year-old Elizabeth Blaber, who co-authored the study, presented a paper last month at an astrobiology conference in Houston.

Spaceflight wreaks havoc on the body — astronauts experience muscle atrophy, bone-density loss and slower heart rates in orbit. Plenty of research has been done in those areas, but the Australian team, supervised by Brendan Burns of the University of New South Wales in Sydney, says little has been done on the cellular level.

The finding that stem cells express different proteins under microgravity could help explain muscular and skeletal changes in adults.

The research also showed that anti-oxidant levels fell over time, which could shed light on why wounds heal more slowly in space.

More news is forthcoming on stem cells in space, as researchers pore over the results of a mouse stem cell experiment space shuttle Discovery brought to and from the International Space Station last month.

For that study, a ball of mouse stem cells sat in a small reactor, where they were allowed to differentiate. On Earth, mouse stem-cell balls are considered a model for understanding how stem cells differentiate and develop. NASA researchers are still analyzing the results.

Although adults don’t have embryonic stem cells, the research is important for understanding the health effects of living — and maybe someday procreating — in space.