Every day for the past three years, 600 or so additional British citizens file into medical offices around the country.... 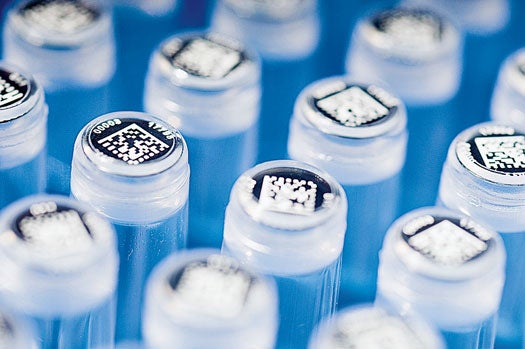 Every day for the past three years, 600 or so additional British citizens file into medical offices around the country. They are responding to a letter, stamped “BioBank” in blue letters, that begins: “We are writing to ask for your help in studying the prevention and treatment of cancer, heart attacks, strokes, diabetes, dementia, and many other serious diseases.” The British government wants to collect peoples’ blood, urine and saliva; measure their waistlines and heart rates; sequence their DNA; and ask them questions like “How hot do you drink your tea?” 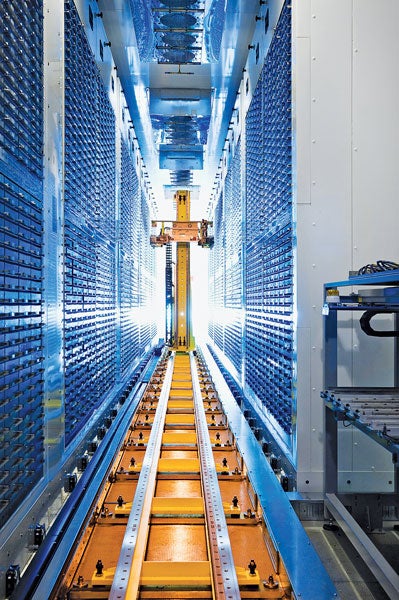 Genetic samples from 500,000 Britons will be stored and retrieved by robots inside BioBank’s –112ºF freezer.

Responding to the invasive-sounding request is voluntary, but turnout has been good. This summer, BioBank will enroll its target 500,000th subject in the $100-million state-sponsored effort to use citizens’ genetic information to tailor medicine to individuals. The hope is that by following these people for the rest of their lives, researchers will be able to find links between gene variations, behavior and ethnic background and determine how they influence medical outcomes. The data could help doctors provide smarter, customized care.

With information gathered from the Human Genome Project, scientists have already improved the health of some people. For example, doctors now prescribe the drug Herceptin to breast-cancer patients with certain genetic factors, cutting by 50 percent the chance of tumors returning. And scientists have identified genes that might increase the risk of developing a major disease later in life. Two bad copies of the ApoE4 gene, for instance, can increase a person’s chance of developing Alzheimer’s disease by a factor of 10.

BioBank represents the next step in genetic investigation. Most diseases are cocktails of genetic and environmental factors, and BioBank will help identify those connections, says Rory Collins, the principal investigator. Next year, the project will make its database available to medical researchers and drug developers around the world. In effect, it’s a ready-made trial. Scientists will be able to pull up the records, for example, of men ages 50 to 60 who were diagnosed with throat cancer in the past six months. They can then search patients’ backgrounds for contributing factors as obvious as smoking or for unexpected links, like beverage temperature, as one recent study suggested.

This past spring, Collins presented his program to the National Institutes of Health in the U.S., which is gauging whether Americans would cooperate in a similar study. For now, the public seems wary of a government-funded and -run project here, mostly because of privacy concerns. It would involve more paperwork, too. The British effort is made possible largely by that country’s electronic health records and nationalized health-care system. Every time study members visit their physicians, new medical information will be entered into their electronic records and uploaded to the BioBank. 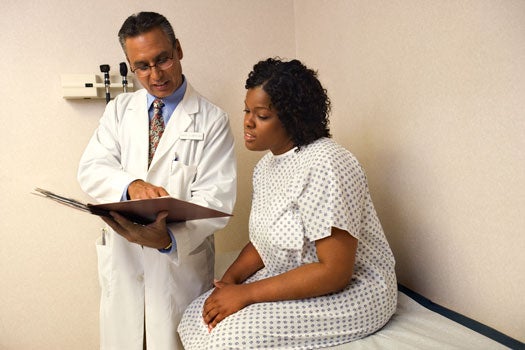 Scientists in the U.K. are farming information from the Human Genome Project to prescribe medication more effectively.

These roadblocks make the few small projects already under way in the U.S. a limited but valuable look at genetic and environmental factors affecting our population. This winter, researchers at Vanderbilt University launched BioVU, a library of the genes and medical histories of 75,000 patients treated at its medical center. The data isn’t as robust as BioBank’s, but there’s been great demand for access. “These efforts will convert medicine from an art to something more precise, like engineering,” says BioVU’s informatics director, Dan Masys.

Collins and Masys hope that their projects will have an influence similar to the Framingham Heart Study, which has followed thousands of peoples’ lives since 1948. That project yielded nearly everything doctors now know about heart disease—it quantified the risks of hypertension and atherosclerosis as well as the positive effects of diet and exercise. Some of the supposed connections will turn out to be nonsense, Collins acknowledges. “But this is how you really find out what matters.”