With the world facing an organ shortage so serious that the majority of potential transplant recipients die while on waiting... 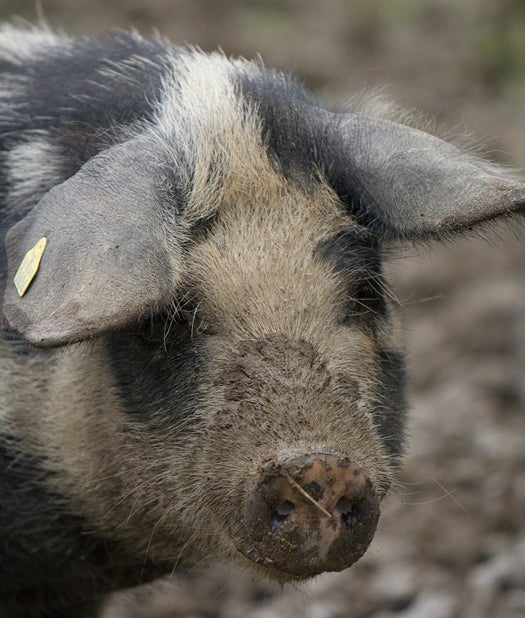 With the world facing an organ shortage so serious that the majority of potential transplant recipients die while on waiting lists, doctors have looked to similarly sized animal organs as a potential alternative to human donations. Unfortunately, the human body swiftly rejects animal organs. Animal lungs have proven especially problematic, as they stop functioning as soon as they com in contact with human blood.

Now, researchers at Alfred Hospital in Melbourne, Australia, have used genetically modified pig lungs to successfully pump human blood. Since pig organs are essentially the same size and shape as human organs, this advance could drastically increase the number of lungs available for transplant.

The lungs themselves were created at St. Vincent’s Hospital, also in Melbourne. There, doctors removed DNA, known as the Gal gene, known to hinder inter-species compatibility. At Alfred Hospital, the doctors hooked the lungs up to artificial breathing machines, and watched as deoxygenated human blood pumped through the pig lungs, and came out oxygen rich on the other end.

However, even though this advance represents a series leap forward, the scientists themselves to expect to begin clinical trials of the new technique for at least another five to ten years.