A dead man's windpipe was transplanted into her arm to grow new blood vessels. It was then moved to her throat, where it is breathing normally 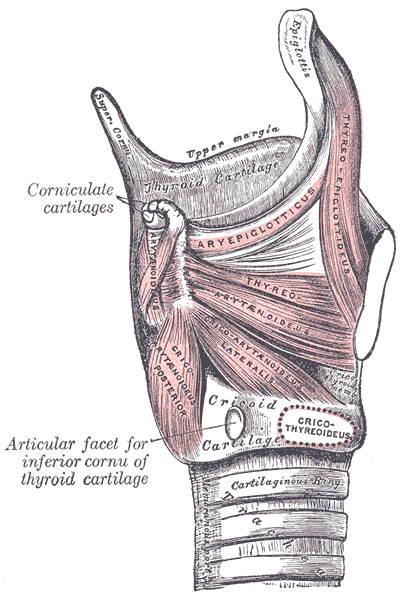 Normally, if you have a windpipe nestled inside your arm, it’s a problem. Not so for Linda de Croock, 54, who grew a dead man’s trachea in her arm to acclimate it to her body before having it transplanted to her throat.

A year after the surgery, researchers report in the New England Journal of Medicine that de Croock, a Belgian woman whose throat was crushed in a car accident 25 years ago, is doing well.

de Croock took anti-rejection drugs before doctors wrapped the donor trachea in her own tissue, taken from her cheek, and implanted it in her forearm, where they attached it to a new blood supply.

Though hosting an extra organ in her arm was reportedly uncomfortable, it definitely beat the two metal stents that had previously kept her windpipe open.

After about 10 months, doctors successfully transplanted the trachea from her arm to her throat. Because her own tissue now surrounds the windpipe, de Croock no longer has to take immunosuppressants, which leave the body vulnerable to attack and can cause cancer.

This trachea is the largest organ that has been successfully transplanted to date using this technique; the success shows great promise for future developments.