I can’t seem to manage to keep my iPod in my bag for a day without creating an awful tangle... 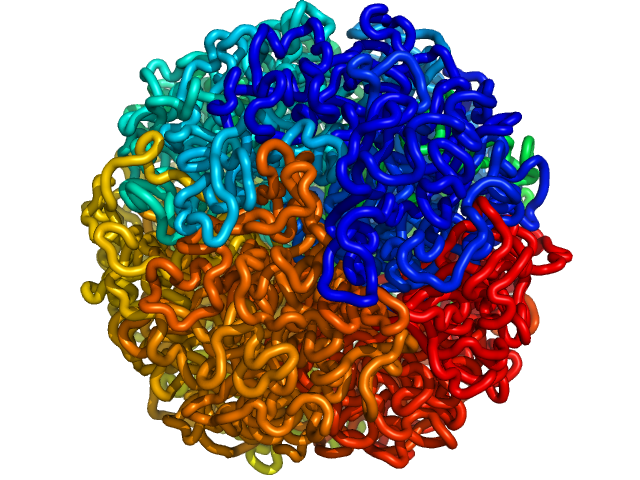 I can’t seem to manage to keep my iPod in my bag for a day without creating an awful tangle of headphones, but my body’s cells can work with two meters of stringy DNA into a tiny nucleus without making a knot. The secret is a structure called a fractal globule, according to a research paper to be published tomorrow in the journal Science.

First, the researchers found that a cell’s DNA is organized in two compartments: an “off” area and an “on” area. Genes that aren’t being used are tightly packed into the globule that acts like a filing cabinet, storing lots of info for later use. Genes that are currently being used are all together in a second area, where enzymes can access their sequences. Genes snake back and forth between the compartments as they’re turned on and off.

But how does that happen without everything becoming a tangled mess?

Enter the fractal globule. This paper presents the first time this highly organized structure of strands has ever been observed anywhere. It keeps genes that are near each other on a strand also near each other in the ball, so that any point can be pulled in and out without knotting. “It makes it easy to pull a location out, read it, and then crumble it back and push it back where you took it from,” lead author Erez Lieberman-Aiden, of Harvard University, told Popsci.com. 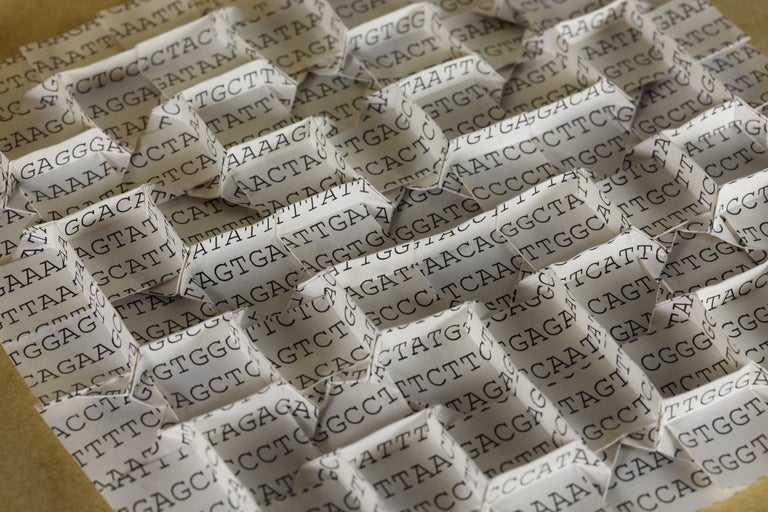 Part of human chromosome 14 is folded here to make a fractal curve similar to what happens in cells.
Biology
genetics