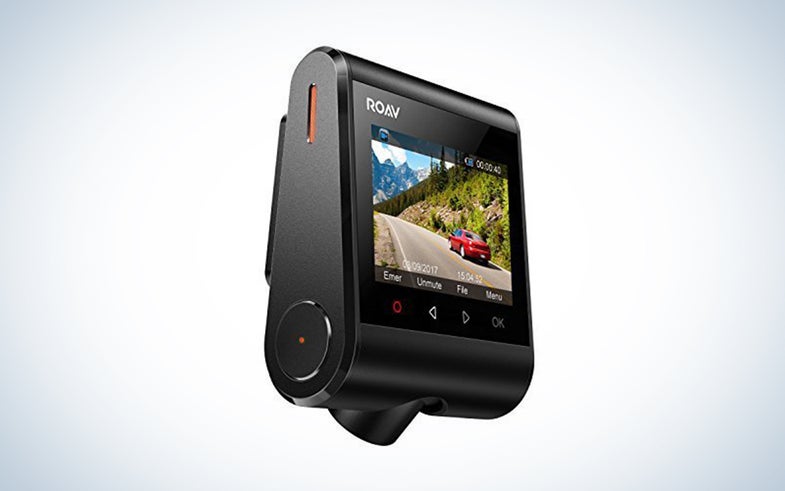 Even if you’re not accident prone, a dashboard camera can be a good investment. Whether you’re driving through crowded city streets or someone accidentally sideswipes your parked car, you’ll have video proof of what happened along the way. Or, maybe you’ll catch a fascinating phenomenon like many Russian dash cams did in 2013 when a meteor cut a fiery streak across the sky above Chelyabinsk. Did we mention it’s also 48 percent off?

Anker’s Roav Dash Cam is designed to withstand extreme temperatures, so don’t worry about leaving it outside if it’s a scorcher. It uses a Sony sensor to record crisp, continuous video at 30 frames per second. The wide-angle lens captures a four lane view of the road ahead that can be played back on its built-in 2.4-inch LCD screen. The exposure settings adjust automatically so it will capture clear 1080p footage in low light situations.

The Roav dash cam includes a shock activated sensor that starts recording if anything happens to your car when it is parked and you can use the built in Wi-Fi to transfer videos to your devices. $68.