Preventing an Outbreak: McCain and Obama on Pandemics

As fear of another massive influenza breakout grows, we parse the candidates' records on bioterrorism and more 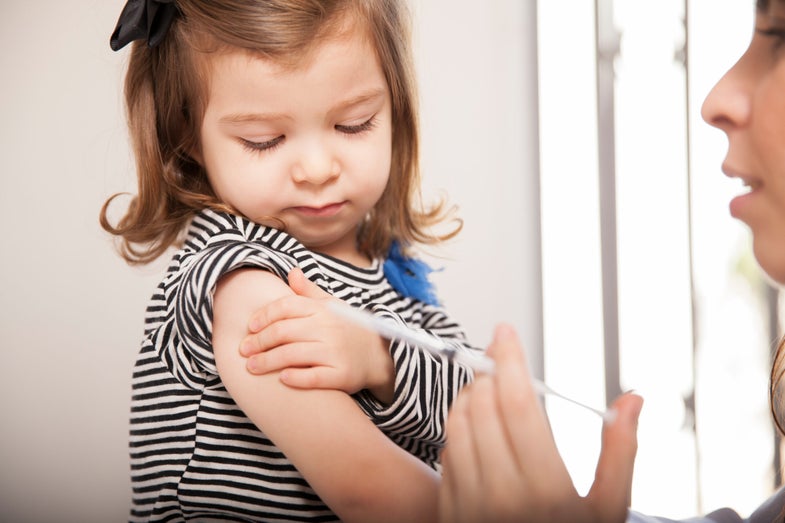 Yesterday we looked at Senator Obama’s and Senator McCain’s opinions on using science to protect Americans from other countries. Today, we look at the candidates’ plans to protect Americans from other organisms. In particular, influenza, which has killed more Americans than all the wars of the 20th Century, combined. Do the candidates have a record of bird flu awareness and bioterrorism prevention? Let’s take a look.

Pandemic flu didn’t pop up on any politicians’ radar until 2004, when a major breakout of highly deadly H5N1 avian bird flu began killing birds and people in Asia. With the threat of a deadly pandemic arising for the first time in decades, President Bush asked Congress to appropriate money to help prepare for a possible outbreak.

The result has been a flurry of bills like S 2968, the Emergency Flu Response Act of 2004, and S 2038 the Flu Protection Act of 2004. Additionally, money to combat a flu pandemic has been added to Defense Department appropriation bills and hurricane relief bills.

With the majority of funds to combat bird flu coming in those appropriation bills that usually pass the Senate unanimously, both candidates have voted for funds to prevent or manage an outbreak of pandemic flu. Oddly, only Senator McCain’s Science Debate answer specifically mentions a flu pandemic. That is odd because Senator Obama has been far more active on this issue than McCain.

Obama was on of the co-sponsors of S 375, the Flu Prevention Act of 2005. That bill sought to appropriate $150 million a year for vaccine development and production, awareness campaigns and other preparations for a pandemic. Additionally, Obama supported HR 4939, the Emergency Supplemental Appropriations Act for Defense, the Global War on Terror, and Hurricane Recovery of 2006 that provided $2.3 billion for avian and pandemic flu efforts. McCain, on the other hand, voted against HR 4939 and has never sponsored any bills that provide money to prevent a pandemic flu outbreak.

On the bioterrorism front, the reverse effect occurs. While Obama’s Science Debate answer talked about bioterrorism, though his record involved more work on pandemic flu, McCain’s answer highlighted flu but his record indicates a greater focus on bioterrorism. McCain voted for HR 3448, the Public Health Security and Bioterrorism Preparedness and Response Act of 2002, but so did everyone else in the Senate. Interestingly, however, was McCain’s absence as a sponsor of S 1765, the Bioterrorism Preparedness Act of 2001. S 1765 was the Senator version of HR 3448, and the bill had 80 cosponsors. Despite being introduced by a Republican and cosponsored by nearly everyone in the Senate, McCain did not become a cosponsor of the bill.

In the end, McCain’s record does not support his Science Debate answer. He has not cosponsored, and even voted against, legislation to fund anti-pandemic flu programs. On the other hand, Obama has a clear history of engagement with this issue and even cosponsored bills specifically designed to deal with a pandemic flu outbreak. Next we look at Obama and McCain’s opinions genetics research. Little known fact, McCain gained superpowers after being bitten by a radioactive spider and Obama has a mutant healing ability. Tomorrow we’ll see how that factors into their Science Debate answers.

Discuss this topic, and others, in the Popsci.com Elections Forum.