Sewage Could Help Power Our Homes 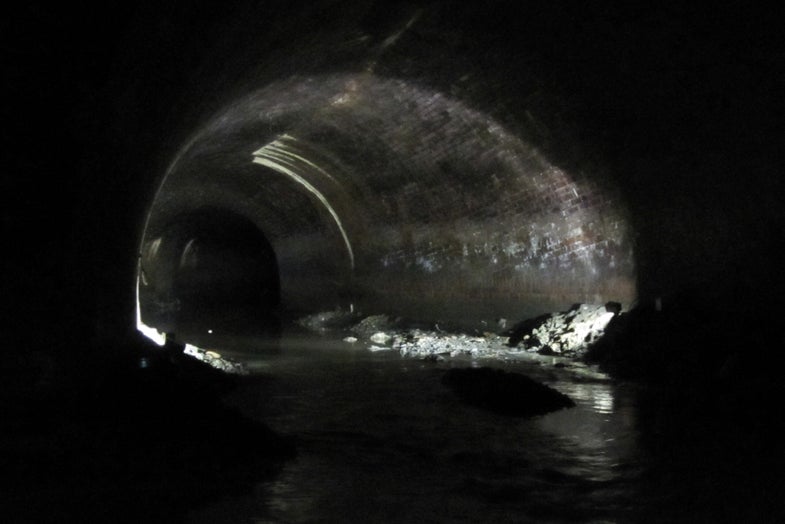 Beware of reading this if you just finished eating.

Americans don’t just contribute excrement to our sewage systems. We also contribute vegetable oils and animal fats from food scraps and washed dishes. That residue, known as “brown grease,” congeals in sewer pipes and in traps at wastewater treatment plants. Turns out that grease is valuable. Lawrence Pratt, a chemistry professor at New York City’s Medgar Evers College, wants to use pyrolysis—which breaks compounds into smaller molecules by heating them without oxygen, thus avoiding burning—to transform grease into fuel. “We want to turn brown grease into a commodity,” says Pratt, whose grease plans are backed by the National Science Foundation.

Pyrolysis will melt the grease and distill its vapors, giving it a molecular makeup similar to gasoline, and making it compatible with internal-combustion engines for running a truck or a home-heating unit. A single, midsize wastewater plant can collect 15,000 tons of brown grease per year. Converted, it would produce 2.5 million gallons of fuel, enough to heat 7,000 homes. Considering there are 16,000 such facilities in the U.S., that’s a lot of homes—and a lot of repurposed meals.