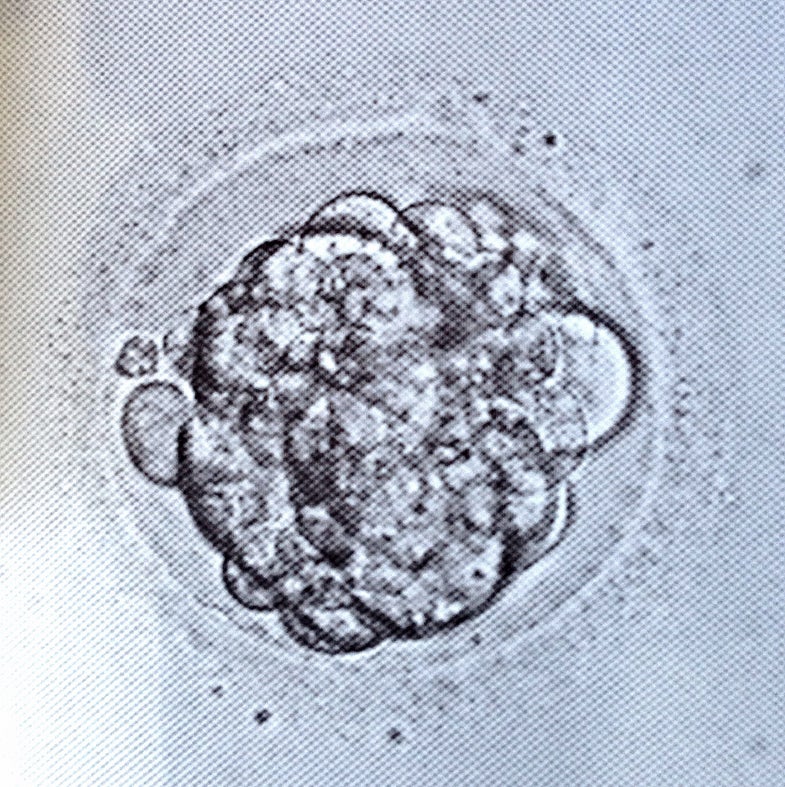 The U.S. National Institutes of Health, the government agency that is one of the largest single funding sources of biomedical research in America, is planning to lift a ban on funding on hybrid embryo research, as NPR reports.

Embryos that are part human and part animal would allow scientists to do a variety of things, from growing organs to studying more human-like anatomical features in research animals. However, some people have raised ethical and biosafety concerns about what happens if research isn’t handeld properly.

Manipulating animal embryos with human DNA and cells would change the biology of one or more parts of the animal in question. That could, for instance, allow a sheep brain to respond to diseases and drugs more like a human brain, which could help in finding cures for diseases like Alzheimer’s or Parkinson’s, or to make a pig heart form and act more like that of a human. Those organs could be used in transplants that would save thousands of lives every year.

The NIH still has a list of restrictions, including that this type of research cannot be done on other primates. And certain areas of research not prohibited could still face extensive scrutiny before approval.