Knowing this can actually help us build better machines 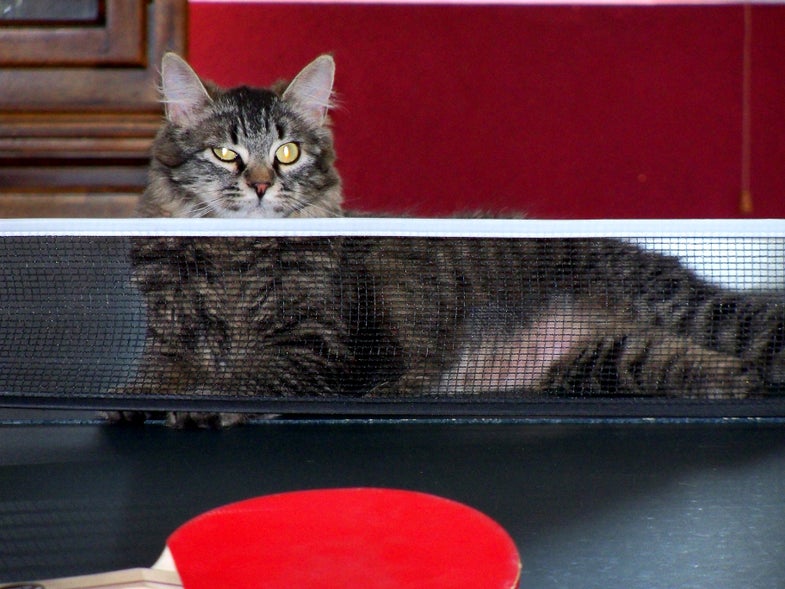 They spend inordinate amounts of time grooming themselves, and while that might seem a bit excessive to us filthy humans, they’ve got cause. A new study finds that if you spread out all their skin and hair (insert many ways to skin a cat pun here) those adorable balls of fluff have roughly the same surface area as a ping pong table.

Researchers from Georgia Tech were trying to figure out how animals of different sizes manage to stay clean, so they looked at 24 studies and measured 27 different mammals and insects. By measuring the surface area of different animals, they could determine exactly how much covering each one had to keep clear of dust and dirt. Some animals have way more surface area than others. 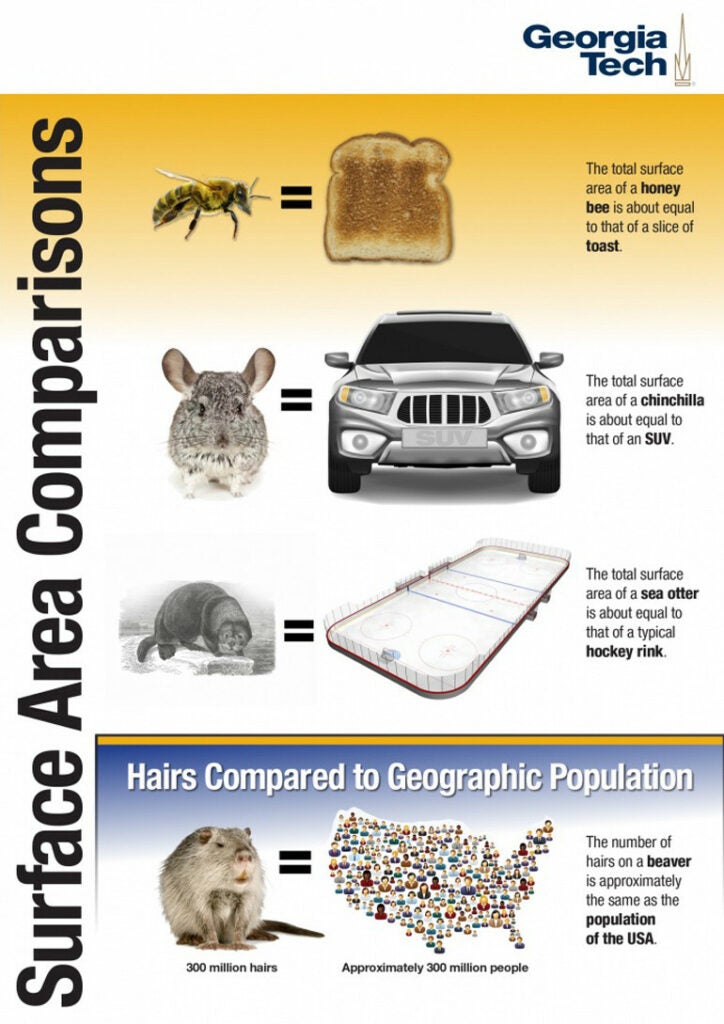 So why care about how animals keep themselves clean? Because keeping dust and dirt off the surfaces of machines is hugely important, especially when humans can’t be there to maintain the system. Keeping spacecraft and landers free of dust can mean the difference between a machine functioning for months or years. The key is finding the most efficient way to remove dirt from different surfaces, and some animals are better at this than others. Fruit flies, for example, have to put a lot of effort into staying clean. They propel dust away from their heads “at accelerations of up to 500 times Earth’s gravity,” according to Guillermo Amador, one of the study authors.

While that might be an impressive feat for such a small insect, it’s not really useful for machines, since we want to use as little energy as possible to keep them clean. Future researchers might prefer to mimic biological features such as eyelashes, which are structured to keep dirt away from eyes without any extra work, or the spines of cicadas, which the authors note can ‘pop’ bacteria, puncturing their defenses like a balloon.