Astronauts could call one of these home sweet space-home 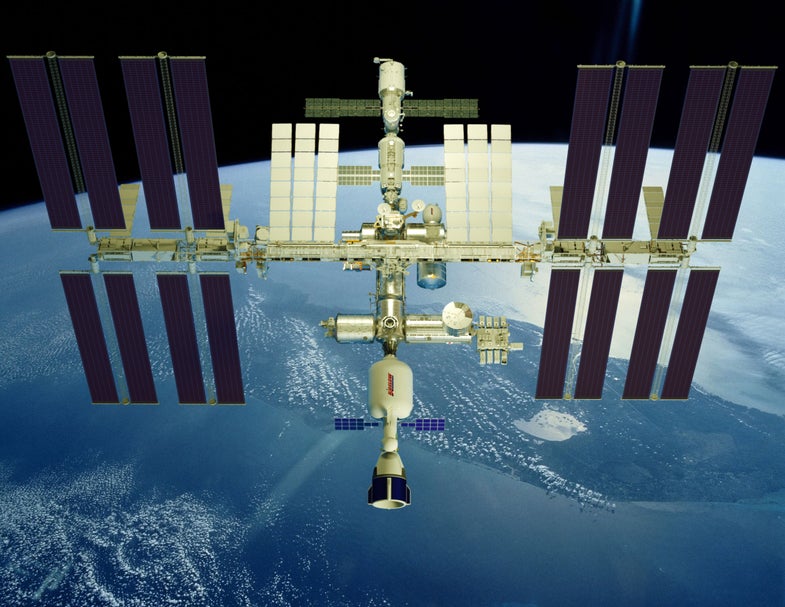 Bigelow's set to test their XBASE (Expandable Bigelow Advanced Station Enhancement). Along with deep space work, it'll serve as a basis for commercialization in low-Earth orbit, building on the visiting vehicle design of their B-330 expandable spacecraft. Bigelow Aerospace LLC
SHARE

Ever since they started cramming grown men and women into tin cans and jettisoning them beyond Earth’s atmosphere 55 years ago, NASA’s looked for ways to make living and working in space not just possible, but sustainable and comfortable for longer hauls.

With the Orion crew preparing to strap onto the most powerful rocket in the world and head for deep space, NASA is beefing up its habitat game. They’ve selected six aerospace contractors as partners to participate in the second phased of the Next Space Technologies for Exploration Partnerships (NextSTEP). “The NextSTEP partnerships are a large contribution to the dual objectives of advancing deep space habitation development and stimulating commercial activities in low-Earth orbit,” Jason Crusan, Director of Advanced Exploration Systems at NASA Headquarters, said in the annoucement.

A good hab is made of — very basically — a pressurized volume, environmental control and life support systems, docking capabilities, and a whole lot of fireproofing. The six U.S. companies chosen to prototype their concepts will explore these components, as well as develop new technologies that’ll make life in space easier and more scientifically fruitful.

The usual suspects (Boeing, Lockheed, Bigelow, Sierra Nevada) made the list, along with a few less-than-household name players including Texas-based NanoRacks and Orbital ATK.