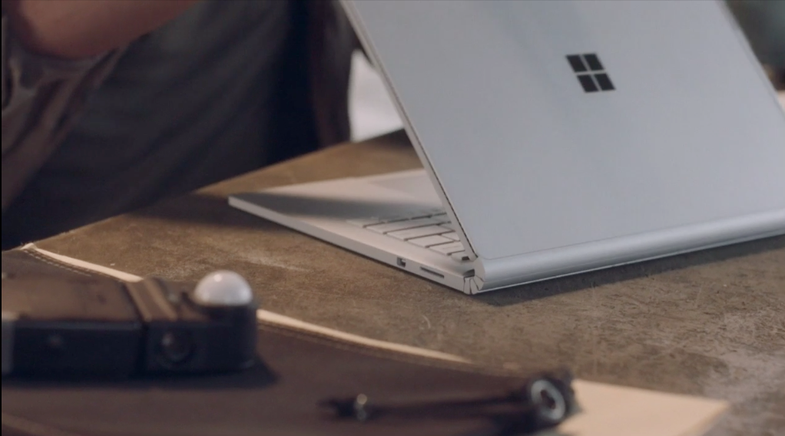 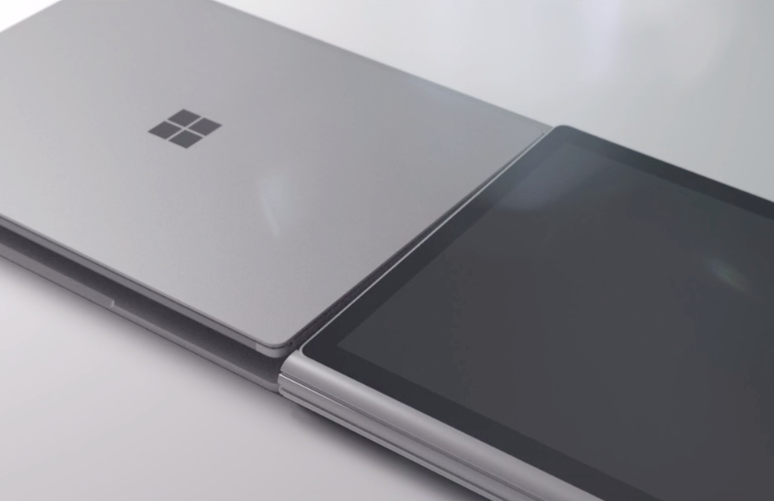 Microsoft unveiled its first laptop ever, the Surface Book, today at the Windows 10 devices event. The 13.5 inch laptop will join the Surface 4 in Microsoft’s hardware offering. Microsoft claims the notebook will be twice as powerful as Apple’s MacBook Pro.

Introduced with a sleek product video, the Surface Book is a more high end version of the company’s fourth laptop/tablet hybrid. The magnesium enclosure allows the screen to be removed–much like the Surface. The Surface Book “Outperforms any competitor,” according to Microsoft.

Microsoft’s Surface Book specs will be formidable, according to the company during their Windows 10 event. An Nvidia GeForce GPU and high speed GDDR5 memory will power the device. Microsoft called on their Xbox team to make sure the Surface Book’s graphics were done properly. The Surface Book laptop will also include a two USB ports and an SD card reader.

The physical design of the Surface Book includes a specially designed hinge which Microsoft claims has a dynamic fulcrum. The touch enabled screen can be removed from the keyboard to enable Clipboard mode. The entire notebook weighs in at 1.6 pounds and is 7.7mm thick.

The screen itself will bring 267 pixels per inch–many pixels to pack into a 13.5-inch size. Microsoft discussed their laptop’s keyboard as well. Each key is backlit for better low-light use and offers 1.6mm of travel. Microsoft claims that the keyboard is silent during use. As mentioned previously, the keyboard-half of the notebook can be removed entirely to be used with stylus.

Microsoft wants the Surface Book to be used by architects, musicians, and other professionals. Redmond claims this is the faster 13-inch laptop ever made.

The Surface Book will run $1,499 and be available October 26 and can be preordered now. 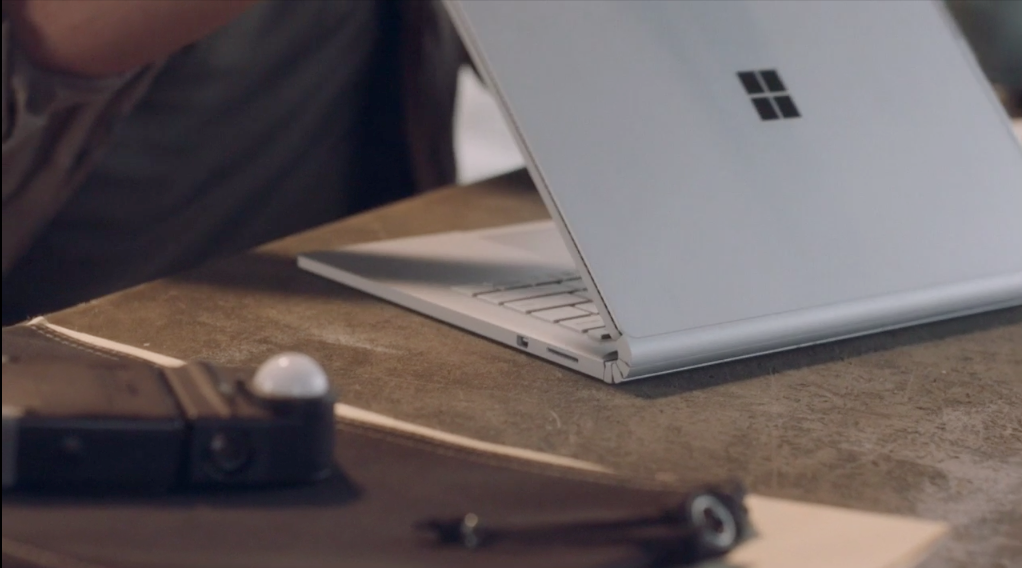 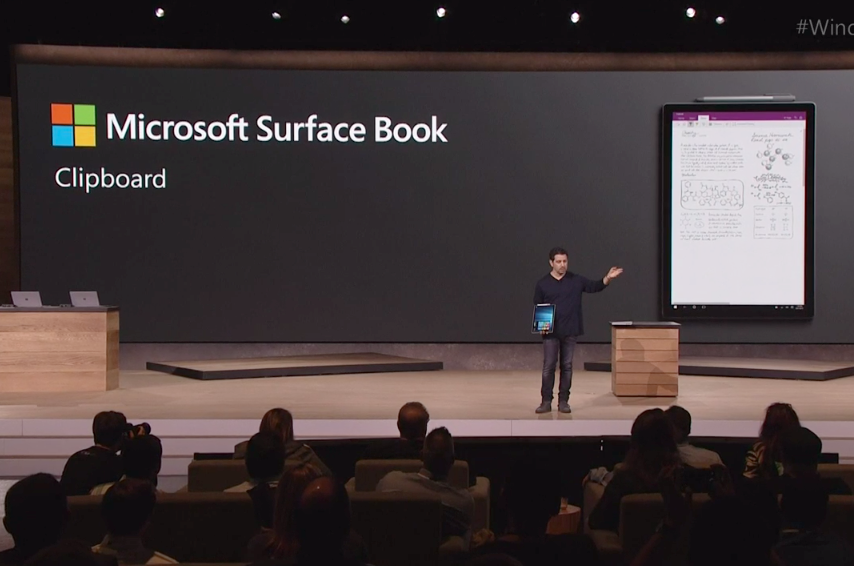