Maine Search And Rescue Company Gets FAA Approval To Use Drones

The rain in Maine is spied mainly by plane 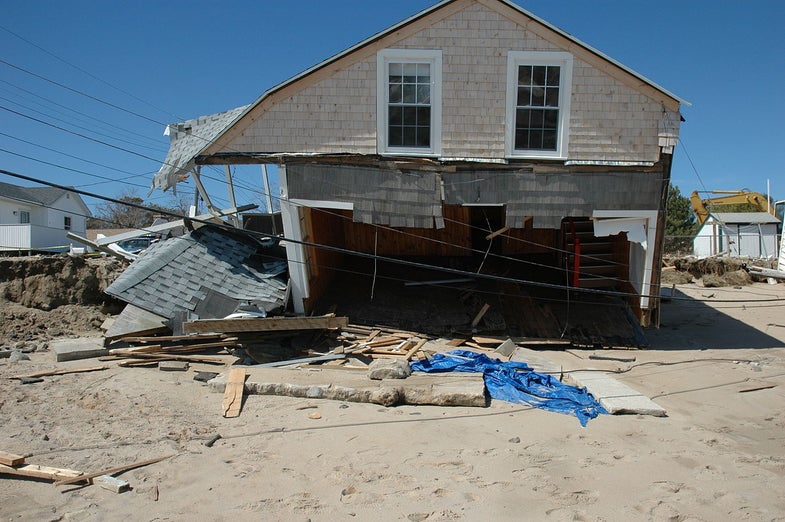 Drones are well known for their ability to search. Now, an emergency rescue service in Maine is going to see how well drones can do rescue too. Down East Emergency Medical Institute, a Maine-based non-profit focused on improving medical evacuation techniques in New England, was granted an exemption from the FAA earlier this month, allowing them to fly drones for search and rescue missions.

The exemption comes with 31 specific stipulations for how Down East can use the drones exactly. They are only allowed to operate VK FreeFlight multirotor drones and VK FreeFlight fixed-wing Ranger drones. Per the FAA rules, both will have to stay under 55 pounds, including payload. Their speed is also capped at a maximum of 100 miles per hour, and they’ve got to operate at altitudes no greater than 400 feet above the ground.

Limitations and all, Down East is now the first civilian entity of its kind to receive an FAA exemption for search and rescue. Down East already has a helicopter, a propeller-driven manned airplane, and a variety of all-terrain ground vehicles. The drones will fill a niche, allowing flights in places where airplanes and helicopters can’t go. They can also stream video to rescue workers on the ground in flight, rather than recording it and processing it later. Besides their sensors, the drones can carry a small amount of other cargo, so they could potentially deliver medicine or supplies to trapped hikers.