Stigma against polyamory could put families’ health at risk 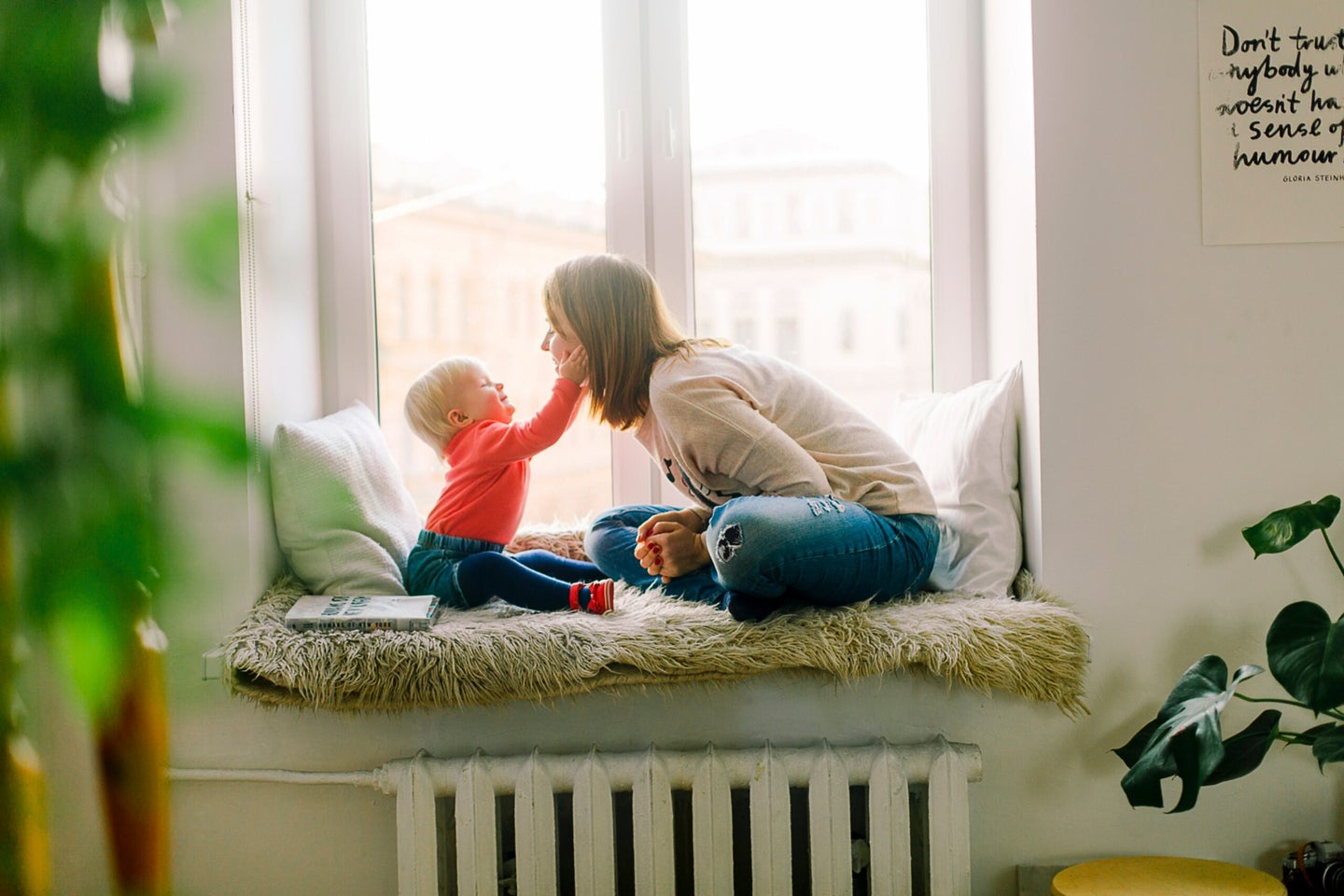 Starting a family can be a fulfilling endeavor for all sorts of people. Maybe you and someone you love have decided to bring a child into the picture. Perhaps you’re ready to become a parent on your own. Or maybe you have more than one partner, and you’d all like to share the experience of raising a child together.

Polyamory literally means to love many, and those that see themselves as polyamorous essentially either are or want to be in a romantic or sexual relationship with more than one person at the same time. It’s not as rare as you might think: Some recent research suggests that more than one in five single adults in America has been in a consensual nonmonogamous (CNM) relationship at some point. Despite that this kind of nontraditional relationship is not exactly rare (and possibly on the rise), the U.S. healthcare system is still set up to treat poly families as an abnormality.

New research in the Canadian Medical Association Journal suggests that people who are polyamorous could face many negative experiences and stigma when pregnant or giving birth. This study analyzed 24 interviews of polyamorous people who had given birth or supported a pregnant partner, and found many similar experiences.

“It was a small targeted sample, but all participants had experienced some form of marginalization that was related to their CNM status, pointing to the need to explore how pervasive healthcare marginalization is toward CNM,” Heath Schechinger, the co-chair of the American Psychological Association’s consensual non monogamy task force who was not involved in the study, told PopSci in an email.

Some feared disclosure, and others avoided traditional hospital settings to navigate away from any stigma stemming from the fact that a child doesn’t necessarily have just one “mom” and “dad” figure.

One respondent even commented in their interview that when the hospital couldn’t print off three “parent” bracelets, it became an ordeal and a stressful decision of which parents were more important than the other. Another noted that their girlfriend had to be put down as an “aunt” on some healthcare forms, since having two names down for mother wasn’t allowed.

Samantha Landry, an author on the study and a fourth-year midwifery student at McMaster University, found that many participants were fearful of disclosing their relationship status. There aren’t really any laws to protect polyamorous people when it comes to custody, discrimination in the workplace, or having their nonmonogamy held against them in divorce proceedings. That can make it pretty stressful to disclose the fact that multiple partners are involved in a pregnancy.

Beyond just being fearful of the consequences of polyamory, our current healthcare system is set up to assume each baby has two parents. “There’s kind of this assumption that there will be a birthing person and a partner,” Landry says, which shows up again and again in small ways—like offering prenatal classes that cater to couples, assuming a father will be in the delivery room, and having space for two people to put their names on birth certificates and other forms. “It almost delegitimizes any other type of relationship,” Landry says.

She adds that even a simple question like “does your partner smoke” can be hard to navigate; a pregnant person might not know whether they should answer according to the tobacco use of everyone who will live in the same house as the child, or whether smoking is only worth mentioning if the person who provided the sperm does it.

The birthing process is especially tricky, she says. , A partner that doesn’t supply the uterus or sperm used to create a baby could be deprioritized, says Landry, or even thought of as “not the true parent.”

During actual childbirth, families in the study reported, they often had to explain and redisclose their situation every time shifts changed. With every new person entering the hospital room came a risk of someone not taking their family structure seriously.

Sharon Flicker, a psychology professor at Sacramento State University who wrote a commentary for the CMAJ study, says that similar issues persist once these families take their babies home. One of the biggest downsides of a polyamorous set-up is the potential for outside judgement; one risk is that people can assume such families are inherently instable. “There’s no reason to think that consensually nonmonogamous folks are going to be more unstable than monogamous folks,” says Flicker. “We know that divorce is happening all the time [in monogamous marriages].”

Recent research suggests that in general, once kids are born, families with more than two parents do just fine. Amy Moors, a psychologist at Chapman University and co-chair of the APA’s CNM task force, who was not involved in the new study, has found in her own research that both kids and parents can actually benefit from having more hands on deck. Having more than one or two adults to play with, talk to about difficult issues, or turn to for help on homework can make a difference, she told PopSci in an email.

From a parental perspective, having more partners on board can mean more financial support, more drivers handling school drop-offs and pick-ups, a more extensive social network, and a broader range of perspectives and skill sets brought to the table.

“I do not have children of my own, but I imagine how helpful it would be to have additional help with caregiving, meal prep, driving logistics, managing bills, and more,” Moors says.

Flicker says the most important thing is that parents are committed to their children—and you don’t have to be in a mononormative relationship to do that.

Landry notes that there’s still a long way to go to make the healthcare setting inclusive not only for CNM families, but any marginalized group.

Making the process of pregnancy and childbirth less alienating for polyamorous family units could also make it more welcoming for all sorts of non-traditional parents. LGBTQ couples may need outside surrogates or sperm or egg donors to have children, or they may have gender identities or presentations that don’t obviously match the biological role they’re playing in the process of having a child. People may decide to become parents on their own, perhaps bringing family and close friends into appointments and the delivery room with them. Changing the assumptions we make—out loud and on paper—about how people become parents could make a stressful life event a little less harrowing.

“Rather than saying ‘who are the parents,’ you could say ‘who are the important people going to be involved in this birth,'” Flicker says.

For Landry, a big takeaway from the new research is that a lot of people are in relationships outside of what healthcare workers might consider “traditional.” To keep parents and kids as healthy as possible, doctors and nurses should make sure they stay informed. Of course—this study is still one of the earliest to even discuss the topic of CNM parenthood, so more data and study is needed.

“Understand that people are happy and see huge benefits from having multiple relationships,” she says. “It’s not just something that ‘those other people’ do. Most people probably know someone who is polyamorous, whether they are aware of it or not.”