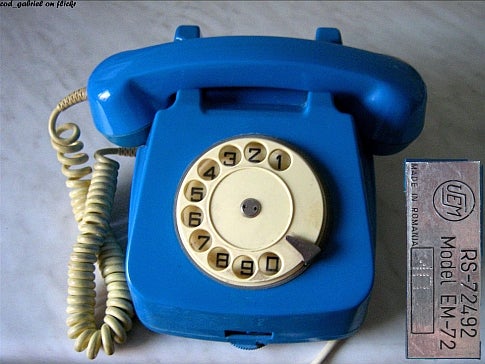 Your phone rings. But when you pick up, you don’t recognize your mother’s voice on the other end. It’s not amnesia, but phonagnosia — the inability to recognize voices. If you’ve never heard of it, that’s because it’s a very rare condition that usually occurs after a stroke, as a result of lesions in the right hemisphere of the brain. This week, however, scientists at University College London (UCL) reported the first known case of a woman born with phonagnosia in the online journal Neuropsychologia.

Identified only as “KH” in the case study, the woman has lived for 60 years without being diagnosed. KH has trouble identifying her daughter over the phone, and for many years only talked to her friends and co-workers after she had booked a time to talk with them in advance. When she read about prosopagnosia — the inability to recognize faces — in a science magazine, she realized that her unusual condition might be related. After contacting the magazine, she was referred to Dr. Brad Duchaine at UCL.

Based on an MRI brain scan, UCL researchers found that KH had no evidence of brain damage in the areas normally linked to auditory perception. She also tested normal for hearing. But when scientists tested her ability to recognize the voices of well-known celebrities like David Beckham and politicians like Margaret Thatcher, they found she had difficulty recognizing all but one voice — Sean Connery’s. Nearly everyone in a test group, on the other hand, was able to identify the voices of the celebrities. The case study reported that KH could comprehend emotional sounds and identify famous tunes, even though she didn’t recognize the voices of singers. Sound like a familiar symptom? UCL is asking people who think they might have phonagnosia to contact Dr. Duchaine at the university’s Institute of Cognitive Neuroscience.