Yeast, What is it Good For? (Absolutely Something) 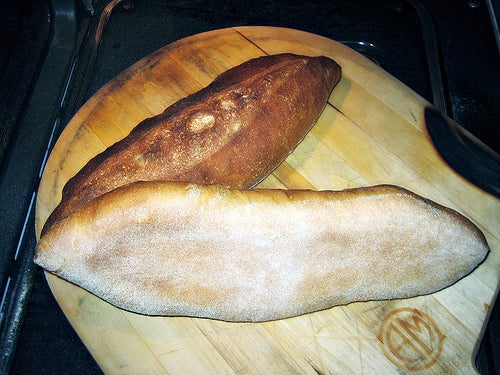 You know that humans have used yeast for thousands of years for baking and brewing, but did you know that it’s also prized for its applications in medical research?

The metabolic processes of yeast cells are similar to mammal cells, and since yeast reproduces quickly, experimental results can be obtained much faster than they would using animals. Yeast’s rapid reaction time has allowed scientists to put all sorts of research in fast-forward, with the aim of efficiently developing new disease treatments.

For instance, a recent study at the University of Pennsylvania School of Medicine suggested that yeast could be used to screen drugs for treating Lou Gehrig’s disease. Patients suffering from Lou Gehrig’s tend to accumulate abnormally large amounts of a protein called TDP-43 in nerve cells over the course of decades. Using yeast cells (in which TDP-43 proteins clump together in exactly the same way as in human cells—but within hours, rather than years), scientists discovered that it’s actually toxicity from this excess of protein that causes nerve cells to die. Since TDP-43 acts the same in both yeast and human cells, the researchers plan to use yeast to test drugs that could block TDP-43 buildup, and hopefully lead to a cure.

Other research with yeast concerns increased longevity. One recent study showed that a couple of genetic tweaks and a low calorie diet caused yeast to live ten times longer than average. Researchers blocked yeast genes RAS2 and SCH9, which in humans have been associated with cancer, but in yeast are connected with mutations as the cells age. Similar genes were found and turned off in roundworms, which also led to an increase in lifespan. Researchers are now working to determine whether drugs that block the expression of these genes could help reduce the symptoms of aging in humans.