You can now hail rides using Siri or Maps directly 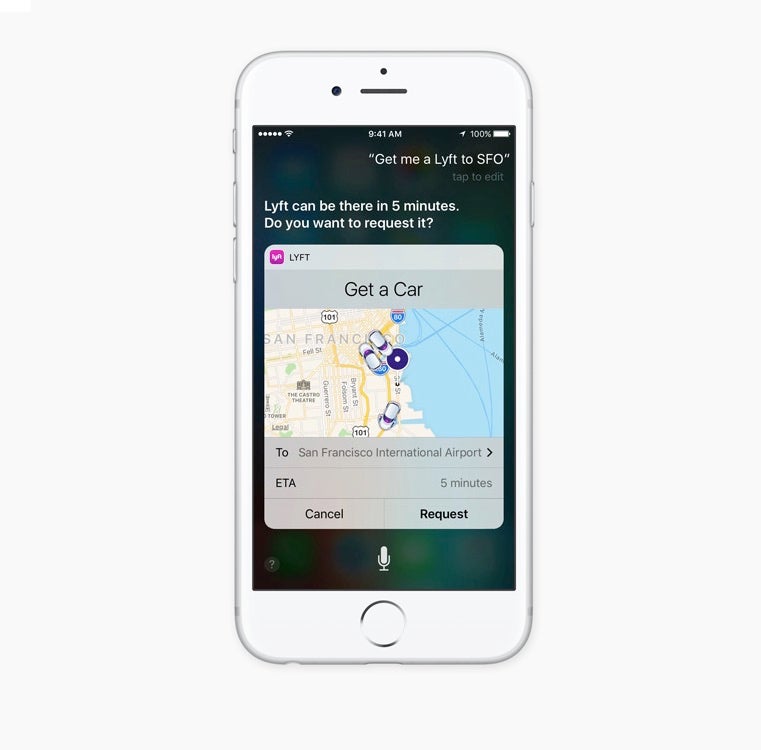 Here’s our guide on how to use the new Siri and Maps app for the iPhone and iPad in iOS 10. For our complete guide to iOS 10, head over here.

The new Siri is smarter

Apple opened Siri up to third party developers for this update, which allows you to control a bunch of apps using just your voice.

You can send messages on LinkedIn, WhatsApp, and Skype just by asking Siri to do so. Siri can call you an Uber or Lyft. But first, you need to update your apps to do this. Go to your “App Store” app and tap “Updates” on the bottom, and scroll through the list of available updates. Tap the “What’s New” under each app to see if it offers Siri capabilities in iOS 10.

Then, you’ll need to set up Siri to take advantage of these capabilities. Go to your “Settings” app, tap “General,” tap “Siri,” and scroll down. You should see a new option labeled “App Support.” Tap it… 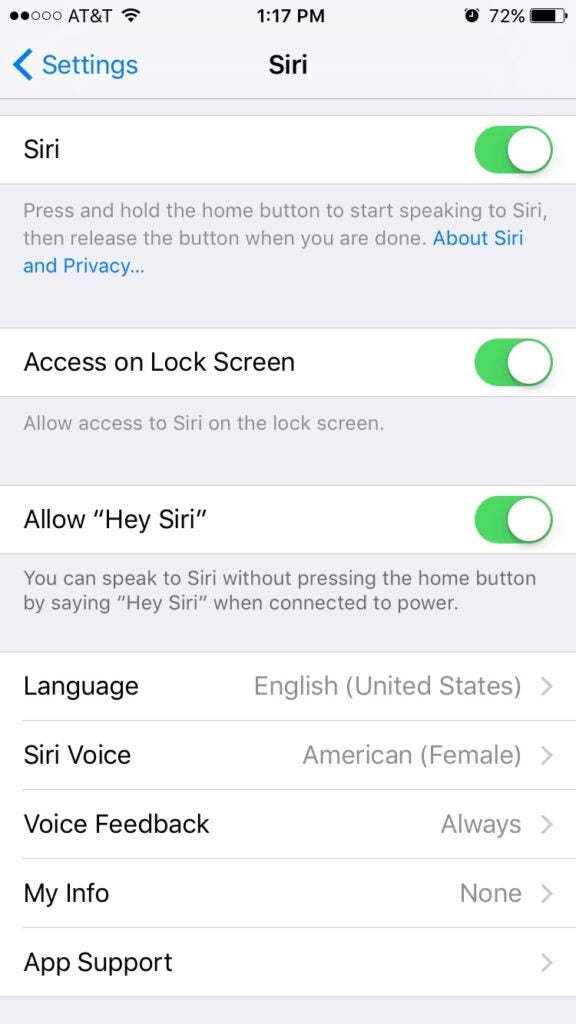 You need to find this menu first.

Then, you should see another new menu listing all the apps that work with Siri. You can tap them to toggle them on (green) or off (white).

This isn’t the full list, but this is how they show up on your phone.

Once you’ve done that, you can just ask Siri to perform actions in those apps. Here’s an example of sending a message in LinkedIn. 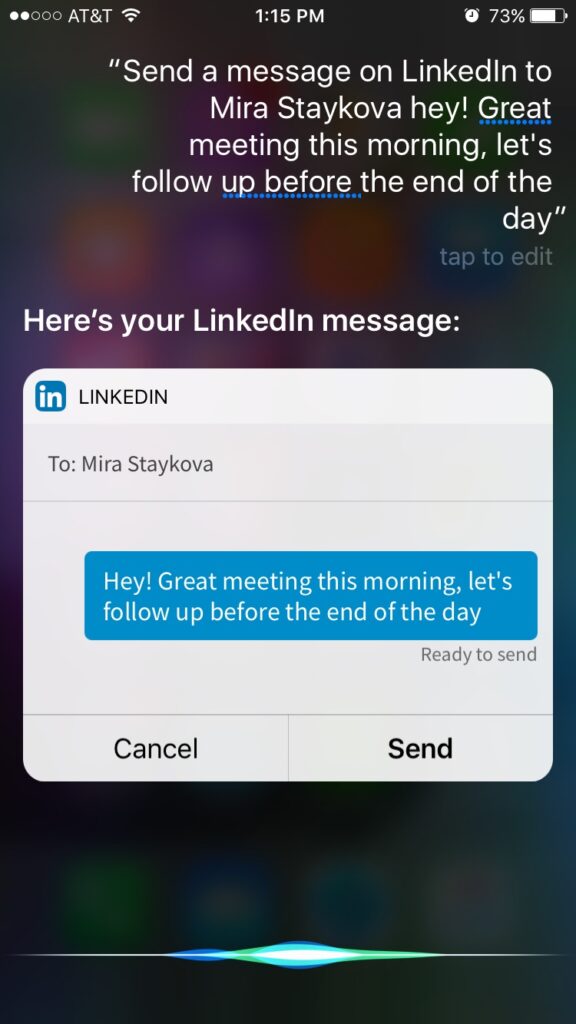 Asking Siri to send a message in LinkedIn

In iOS 10, if you talk to Siri and ask to use a specific app to send a message, it can now do that for you. Here’s an example using the LinkedIn app on iOS 10.

Siri has also improved to help provide context for you. It automatically makes suggestions on who a phone number might belong to, it helps find email addresses for you, and it even scans your iMessage to help provide information when you go to setup a date in your calendar.

Siri works more in the background to help remember things when you don’t, but is also becoming more interactive across apps that aren’t specifically Apple’s.

Apple Maps has a refresh as well, with more transit options

Maps has become more inclusive to the multiple ways people choose travel. Walking, driving and public transportation were all options before iOS 10, but they were more difficult to find. You’d have to go into your route and navigate your way until you found the different options.

With this update, however, the options are laid out right for you; it also has a surprising fourth option: “Ride,” which, you guessed it — allows you to hail a car from a ride sharing service such as Uber, Lyft, Gett, or others. 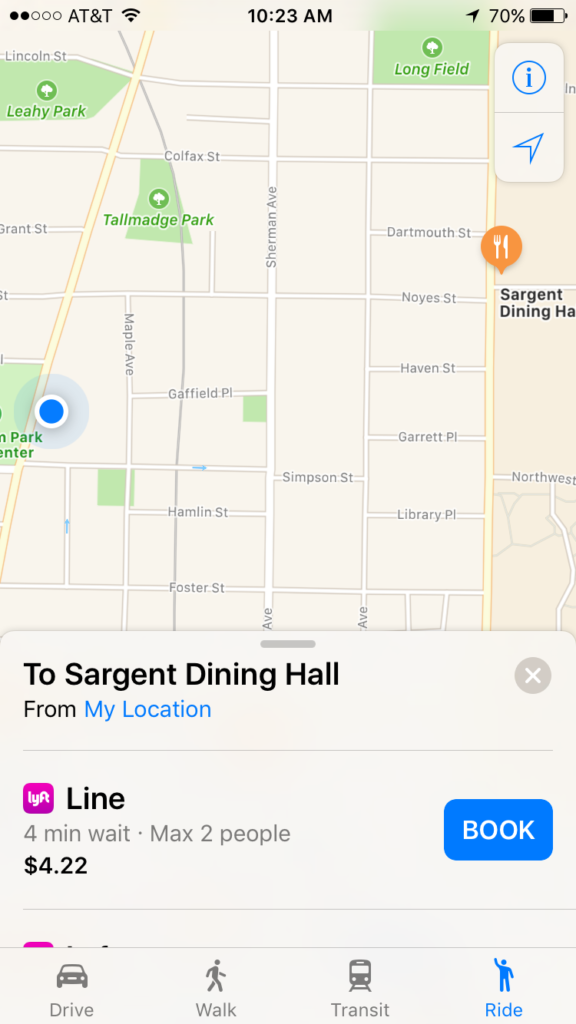 Notice all your options readily available at the bottom, even allowing you to call a ride from a ride-sharing service.

All of the available options are shown to you with the approximate wait time and price. You can open the apps from Maps, or you can book the ride straight from Maps.